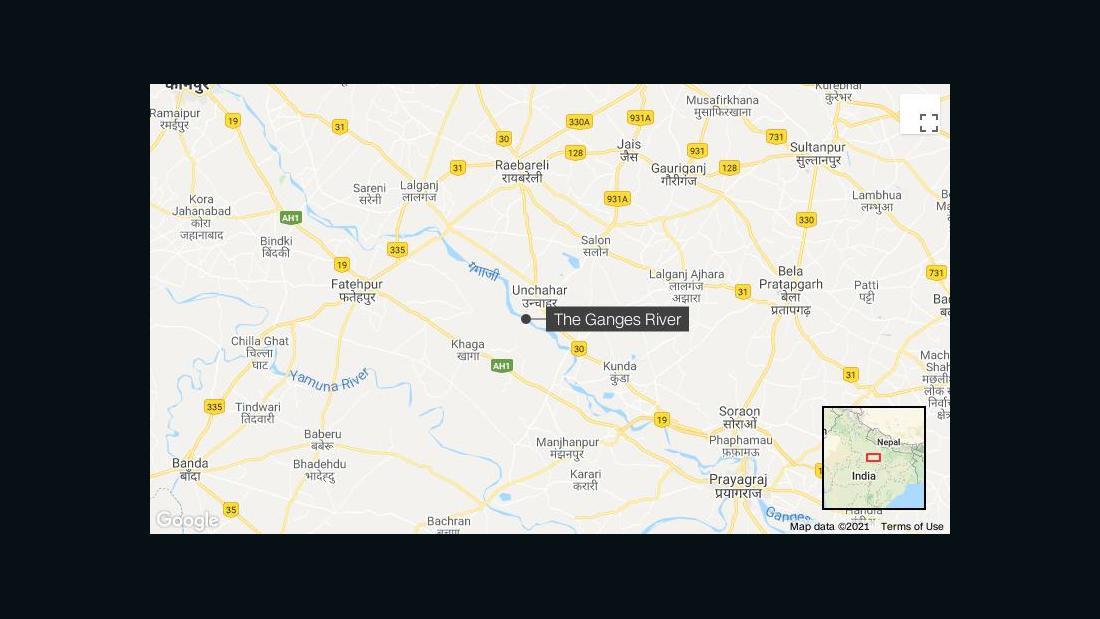 Investigation officer Akhilesh Pratap Singh told CNN that the body of a dolphin was found on the Sharda Canal Bridge in Pratapgarh district on December 31.

The video shows a group of men with sticks and an ax beating a dolphin to death. Some laughed when a dolphin was pulled close to its dead body in shallow water.

Forest Officer Varun Singh, who was part of the initial investigation, told CNN that the dolphin was an adult dolphin on the Ganges.

The Ganges river dolphin “once existed in the tens of thousands of numbers” but has now “dwindled terribly” to less than 1,800 in the last century, according to World Wildlife Fund (WWF) India.

According to the WWF, which lives in one of the world’s most densely populated regions, the Ganges River dolphin faces threats from agriculture, industrial pollution and other human activities such as dam construction, irrigation projects and fishing. Says This development “divides and isolates the population”.

The rare freshwater dolphin is mainly blind, and is known locally as “soso,” referring to the noise it makes when it breathes, according to WWF.

When hunting, the dolphin emits ultrasound sounds that bounce off fish and other prey that allows them to visualize an image in their minds.

Female Ganges river dolphins give birth to every two to three years to just one calf, according to the WWF.