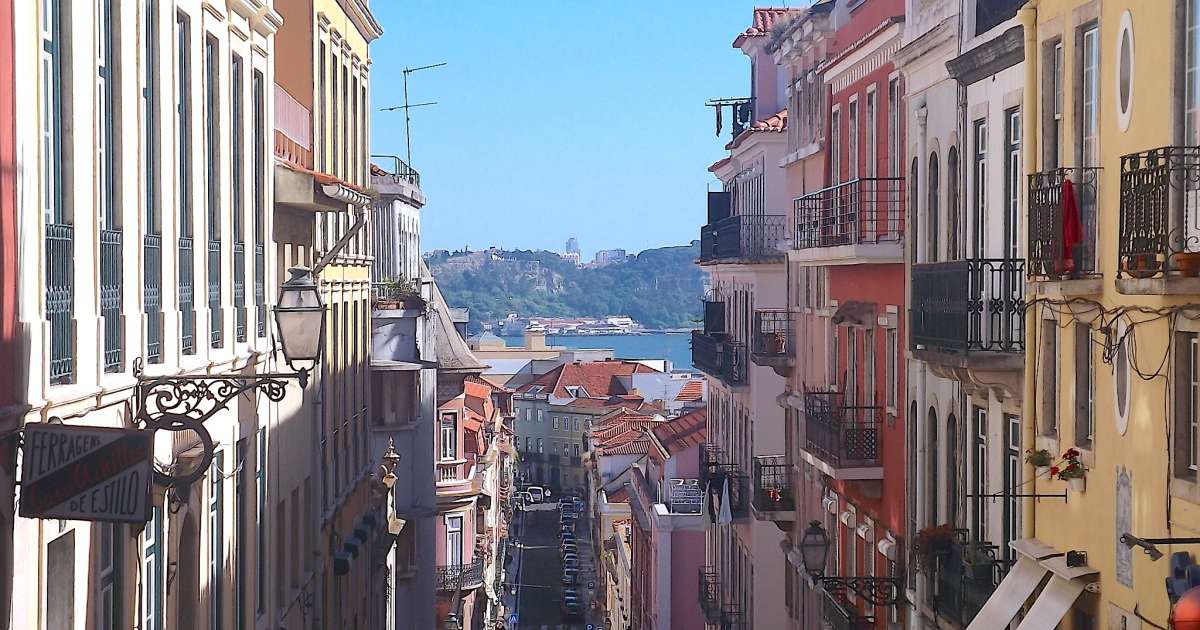 “Lisbon will be French and luxurious”declares from his address, at the very least, espresso this week. The Portuguese weekly publishes a long report dedicated to it French magnates and businessmen who, in search of quality of life and new businesses, settled in Portugal and discreetly appropriated part of Lisbon’s heritage.

“They show incredible creativity by investing millions of euros to develop original projects, sometimes in stunning locations, abandoned or in decline for many years.”

Lisbon is not a city, it is a work of art.

espresso He films three of them, including Marc Louvre, who says he invested 20 million in Lisbon in three years. You already own a file “Amazing apartment” In the Graça area, several blocks, three restaurants, cafes or bars, this Former French press tycoon (co-founder of Altice Media Group, launched in 2015 with Patrick Drahi) lifts the veil on his project for the former Ritz Club.

In this emblematic building, which for decades has been an essential reference in the cultural and bohemian life of Lisbon, Marc Louvre intends to stage French Cancan performances such as the Moulin Rouge. Works are suspended for the time being. “Because of the administrative and bureaucratic complexities”.

espresso He also takes the example of Julien Labrousse, architect and owner of two theaters in Paris, who wants to transform his Palacio do Grilo, an 18th-century palaceH century, at “Kingdom of Dreams”Or gastronomy or even artistic performances, according to his personal concepts in terms of architecture, influenced by Zen philosophy.

These investors have one thing in common: They’re excited about Lisbon. “It’s not a city, it’s a work of art,” assures Philippe Starck, who lives in Cascais. The famous designer, who is 72 years old, decided eight years ago to retire to Portugal.

The weekly then deals with the thousands of French people living in Portugal (17,000 are registered at the consulate, but in reality they would be between 50,000 and 80,000), not all of them wealthy, and the problems they face locally: enrolling children in school, housing, equalization of diplomas, procedures Administrative … Nothing postpones it, but the newspaper confirms:

“Their presence is so impressive that new French brand companies appear every day […]. All you have to do is walk around Lisbon to easily find a good baguette or Camembert.

But espresso He also wonders about the risks of gentrification resulting from the millionaire’s investments transforming the Portuguese capital:

“There is no doubt about this. Lisbon has become truly French, with all that entails: many, perhaps too many, French residents, increasingly expensive accommodations for Lisbonians and ever more fashionable shops.”