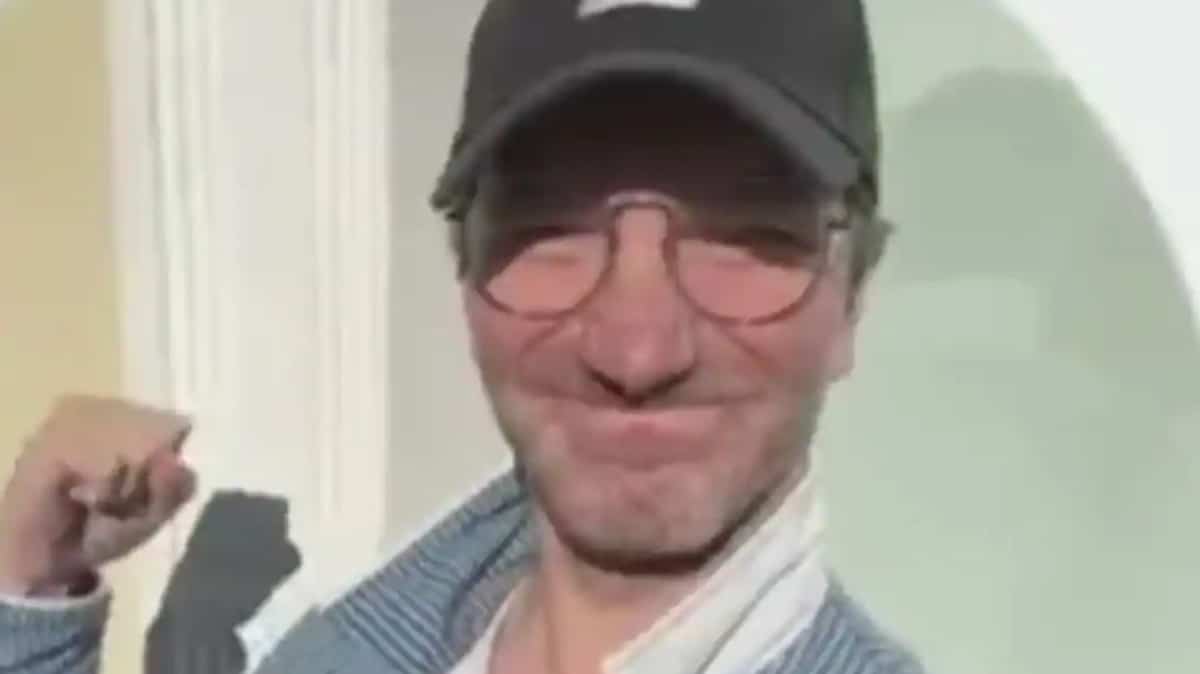 Russia’s Investigative Committee has revealed that Russian journalist Anton Krasovsky, who said in October that Ukrainian children should be burned and drowned, will not face any criminal charges.

The comments made by the presenter on Russia Today caused outrage on social networks, and he was even fired by RT’s chief editor, Margarita Simonyan.

The Investigative Committee of the Russian Federation launched an investigation to determine whether Krasovsky had broken the law by advocating the “burning” and “drowning” of Ukrainian children.

Yesterday, the Minister in charge of the commission, Alexander Bastrykin, made his decision via a press release.

“It was pointed out that in the aforementioned appeal there is no evidence of the commission or preparation of crimes against minors or with their participation,” we can read in the verdict.

According to the independent network Medusa Russian propaganda has not yet responded to the verdict. However, he regretted it a few weeks ago.