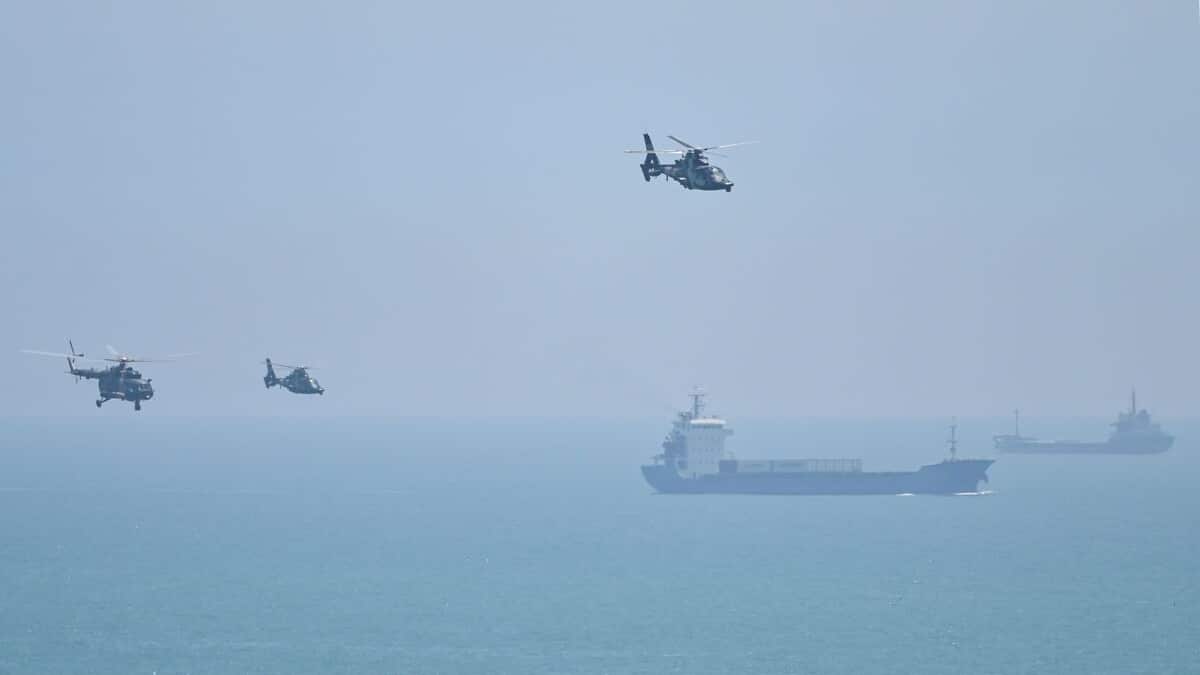 A White House spokesman said China “chose to overreact” to Nancy Pelosi’s visit by firing 11 ballistic missiles around Taiwan on Thursday, in a “provocative” military activity.

John Kirby told a news briefing that the United States had decided to postpone the test of an ICBM that was scheduled for the next few days “to avoid further escalation of tensions.”

“While China conducts destabilizing military exercises around Taiwan, the United States is instead acting as a responsible nuclear power, reducing the risk of misunderstanding,” he noted.

“The lines of communication are still open with Beijing, and I think you will see that in the coming days,” he said. “It’s very important.”

The White House spokesman said that China “launched 11 ballistic missiles towards Taiwan, and they landed in the northeast, east and southeast of the island.” strategic issues.

“We condemn these irresponsible acts,” he added. Beijing has used House Speaker Nancy Pelosi’s visit on Tuesday and Wednesday “as a pretext to increase its provocative military operations in and around the Taiwan Strait.”

“We will not hesitate to act in the seas and skies of the Western Pacific in accordance with international law, as we have done for decades, to defend Taiwan and the free and open Indo-Pacific,” he said.

For this purpose, Secretary of Defense Lloyd Austin decided to keep the aircraft carrier USS Ronald Reagan and its Airborne Group, currently sailing in the Philippine Sea, “for a little longer than planned” in the area, Mr. Kirby noted.

Testing of the Minuteman ICBM is pending and will take place at a later date.