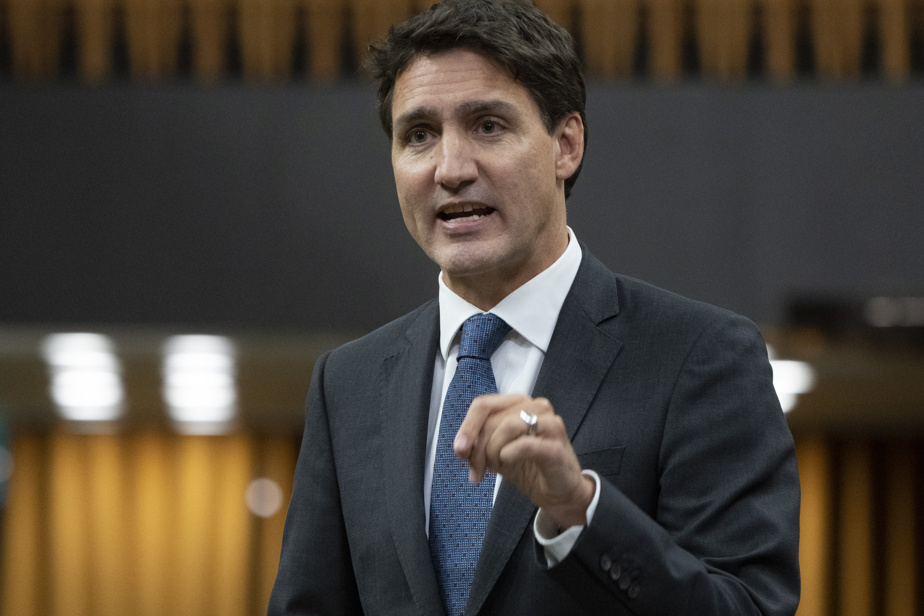 (Ottawa) Prime Minister Justin Trudeau considers the referendums being organized in the Russian-occupied regions of Ukraine “extremely troublesome and totally unacceptable” and believes that Moscow is coordinating the annexation process.

“If you think about it, they are preparing to annex the occupied territories of Ukraine so that they can accuse the Ukrainians of invading Russian lands,” he decried at a news briefing on Friday. On the sidelines of a meeting with the President of South Korea, Yoon Seok Yeol.

Earlier in the day, Moscow had started holding mock referendums in the Ukrainian regions under its control in Luhansk, Kherson, Donetsk and Zaporizhia, as confirmed by pro-Russian representatives in these regions. Citizens are required to indicate on the ballot papers whether they want their region to be incorporated into Russia.

In his response, Trudeau also argued that the “unprecedented situation” in which Russia was violating UN-central principles would only get worse with referendums.

“The truth is that (Ukrainians) are defending their homeland, their land and their sovereignty,” he stressed.

When asked if he supported withdrawing Moscow’s veto in the UN Security Council, the Prime Minister did not directly answer the question.

“We are in a rather special situation where one of the countries responsible for the founding of the United Nations, a member of the permanent Security Council, is now in flagrant violation of the most fundamental principles […] The values, conventions and rules established by the United Nations.

The referendums come on the heels of Russian President Vladimir Putin’s order to partially enlist 300,000 reservists to bolster the front lines in Ukraine.

In a joint statement, the leaders of the Group of Seven industrialized countries strongly condemned “the fake referendums that Russia is using as a pretext to change the status of the sovereign territory of Ukraine, which is currently under attack by Russia.”

“There is no doubt that these actions contravene the Charter of the United Nations and international law and contravene the rule of law among nations,” the leaders said in a written statement on Friday.

They added, “We will never recognize these referendums, which seem to be a step towards Russian annexation, nor the so-called annexation if it happens.”

“We are ready to impose new economic costs on Russia – as well as on people and entities inside and outside Russia – who provide political or economic support to Russia’s illegal attempts to change the status of Ukrainian territory,” they say.

With information from the Associated Press