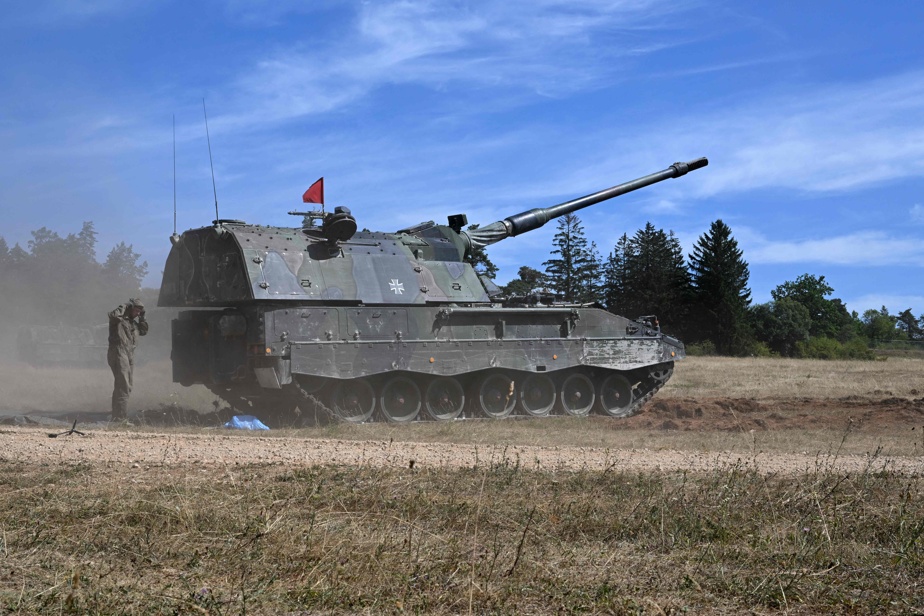 (Berlin) Russian services allegedly spied on training Ukrainian soldiers to use new weapons at military bases, including an American one, located in Germany, the German weekly claimed on Friday. Der Spiegel.


According to the weekly, the German military counterintelligence service MAD will have “evidence” of these espionage operations.

Two sites in particular were put to watch, the base Idar-Oberstein (Rhineland-Palatinate) and Grafenwöhr (Bavaria), operated by the US Army.

At Idar-Oberstein, the German army trained Ukrainian soldiers to use “Panzerhaubitze 2000” howitzers, while at Grafenwöhr, the US armed forces trained Ukrainians in Western artillery systems.

According to MAD, the training grounds were also flown several times by small drones.

German agencies also suspect that Russia has tried to spy on the mobile phones of Ukrainians receiving training in Germany.

MAD also fears that Russian forces are trying to eliminate opponents who have fled Russia to seek refuge in Germany, or deserters and defectors from the security forces.

Germany has been the scene of several espionage cases in recent years, which have been attributed to Russian services. It is also suspected that the latter ordered the assassination of a Chechen dissident with Georgian citizenship in his heart.

See also  Ukraine: The outcome of the Donbass battle will "give an indication" of the continuation of the war with Russia