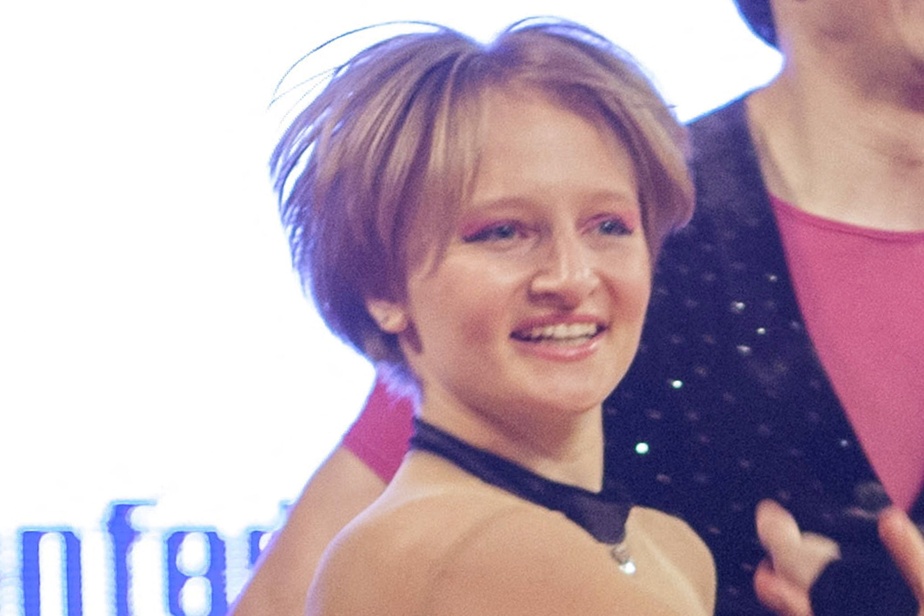 (Ottawa) Canada is responding to the escalating fighting on Ukrainian soil by imposing sanctions on 14 close Kremlin aides, including the two daughters of President Vladimir Putin.

Trudeau’s government is following in the footsteps of the European Union, the United Kingdom and the United States, which imposed sanctions two weeks ago on the eldest daughters of the Kremlin strongman Katerina Tikhonova, 35, and Maria Vorontsova, 36.

Meanwhile, it imposed sanctions on 12 collaborators and oligarchs in the Russian regime for “facilitating and permitting violations of Ukraine’s sovereignty, territorial integrity, and independence,” according to Global Affairs Canada.

These sanctions specifically impose asset freezes on the persons and entities involved.

Born from the union between Vladimir Putin and Lyudmila Ocheretnaya, Maria and Katerina were rarely seen in public. “Not all parents love their children the same. He always spoiled them, so I had to discipline them, ”explains the ex-wife of the president in a biography on the Kremlin website.

With these latest additions to the sanctions list, there are now more than 750 individuals and entities from Russia, Ukraine and Belarus who have been sanctioned by Canada since the Russian army invaded Ukraine, last February 24.

We will continue to impose heavy costs on the Russian system in coordination with our allies and will relentlessly seek accountability for their actions. “They will be held accountable for their crimes,” she said in a statement on Tuesday.

In response to Canadian sanctions, the Putin regime has banned the vast majority of members of the House of Commons, including Prime Minister Justin Trudeau, and members of the Canadian Senate from entering its territory.

The Canadian Prime Minister takes part in a meeting organized by the President of the United States, Joe Biden, on Tuesday on the war in Ukraine. The leaders of France, Germany, Italy, Japan, Poland, Romania, the United Kingdom, the European Union and NATO will also participate in the conference.