Home World The war in Ukraine | More than 3,300 cases opened to “discredit” the Russian army 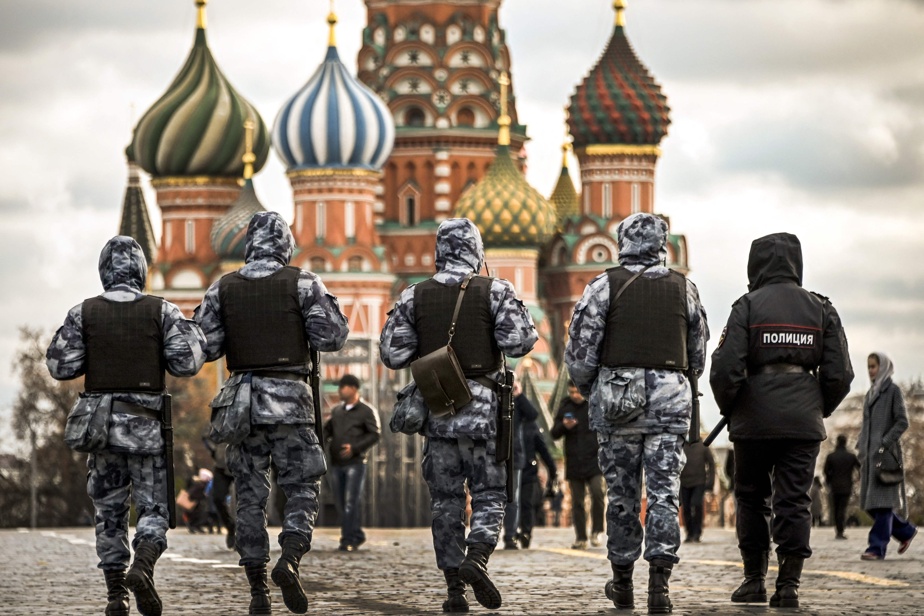 (Moscow) Russian police have opened more than 3,300 cases to “discredit” the military, a crime that went into effect in early March to silence critics of the attack in Ukraine, a non-governmental organization said on Friday.


The NGO “Sitivy Svobody”, which provides legal aid to victims of political repression in Russia, said it calculated the figure between March 4 and July 14, on Russian Interior Ministry databases.

“On average, the Russian police prepare 35 communications to defame the army per working day,” the NGO said in its Telegram account.

According to the NGO, Russian courts have already ordered more than 1,500 fines for “defaming” the military with a total value of more than 50 million rubles ($1,111,259).

The slightest criticism of the attack in Ukraine, in the public space or on social networks, could lead to prosecution.

According to the specialized NGO OVD-Info, nearly 200 people, who denounced the intervention in Ukraine, were tried in Russia in the course of criminal cases, punishable by very severe prison sentences.

On July 8, Alexei Gourinov, an elected official in Moscow, was sentenced to seven years in prison for “spreading false information” about the Russian military after publicly condemning the attack on Ukraine.