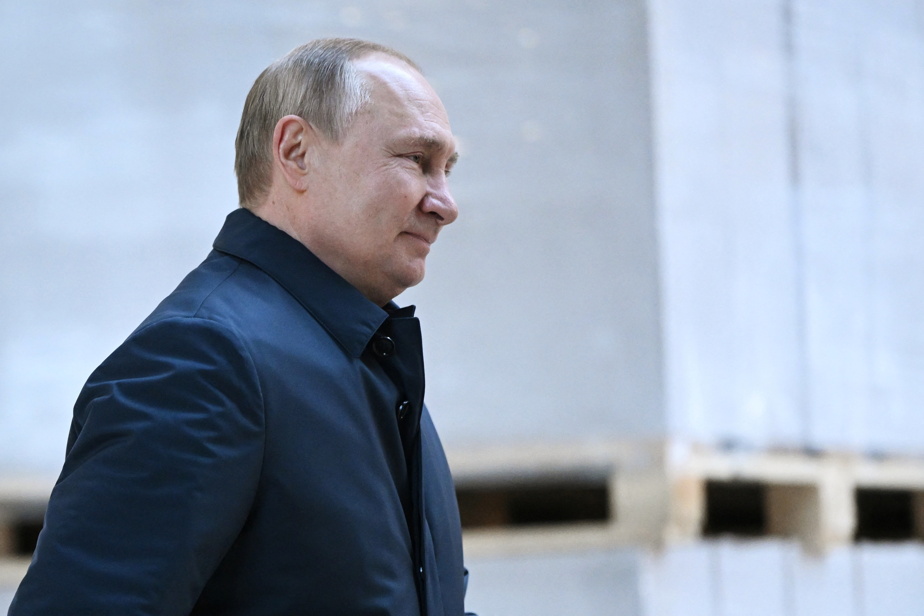 (Berlin) The G7 countries announced, on Sunday evening, their readiness to adopt new sanctions against Russia, after those already announced this week, if it “did not put an end to its aggressive war against Ukraine.”

The Forum of Industrialized Nations urged Moscow, during a video conference held by the diplomatic chiefs of the United States, Germany, France, Japan, Canada, Italy and Great Britain, Moscow to “put an immediate end to attacks against Ukraine, its civilian population and civilian infrastructure, and withdraw its forces without delay” from the country, according to a statement. Journalist issued by the German Presidency of the Group of Seven.

The seven countries also warned that they would not recognize any “change of status” in Ukraine by force, that is, new territories that could be annexed.

Russia already annexed Crimea in 2014 and has just recognized the independence of two self-proclaimed republics by pro-Russian separatists in the eastern part of Ukraine’s Donbass region.

On Saturday, Western countries have already severely tightened their financial sanctions against Moscow, excluding many Russian banks from the international interbank platform Swift, a key instrument in global finance, which would greatly complicate Russian trade.

They also took steps to prevent the Russian Central Bank from supporting the national currency, the ruble, by restricting its access to international capital markets.

The statement said that Ukrainian Foreign Minister Dmytro Kuleba attended Sunday’s meeting of his counterparts in the Group of Seven.

On this occasion, the G7 countries consulted on the humanitarian aid to be provided to Ukraine, which is announced by various countries one by one.

An emergency meeting of the UN Security Council on the humanitarian situation in that country is scheduled for Monday.