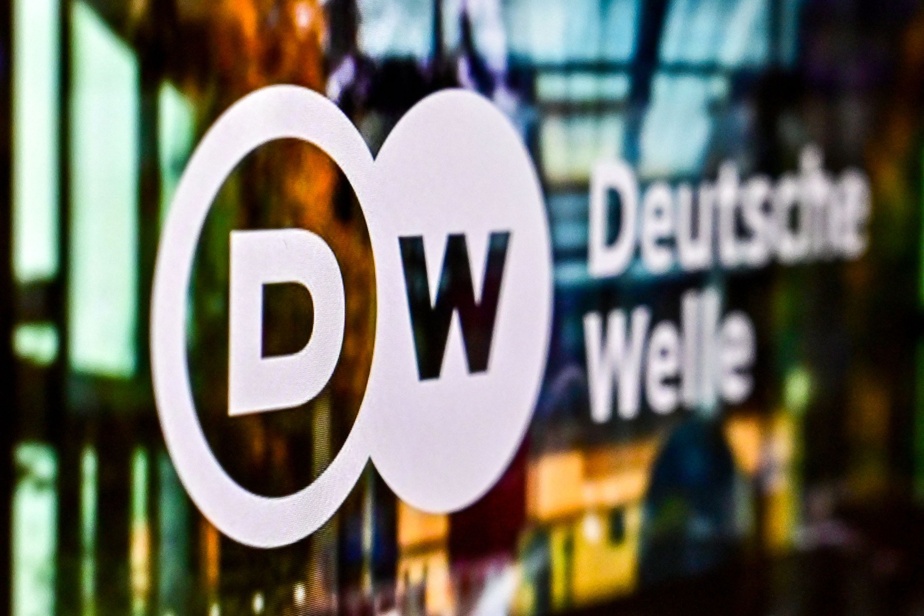 (MOSCOW) The internet pages of Facebook and many independent media outlets were partially inaccessible in Russia on Friday, as Russian authorities tighten their grip on critical voices, in the midst of the war in Ukraine.

On its Telegram account, the media Meduza indicated that its site was no longer open to “some of its users” in Russia, but specified that it had not yet received a notification from the authorities about the ban.

Deutsche Welle, RFE-RL and the BBC’s Russian-language service are all funded by Berlin, Washington and London, respectively. In Russia, their journalists regularly publish critical Kremlin investigations.

Last month, Deutsche Welle was banned in Russia and its reporters were forced to stop working.

Since Moscow’s invasion of Ukraine, the Russian authorities have upped their pressure on the last independents.

In particular, the force is preparing to harden its oppressive arsenal. A bill, which provides for a sentence of up to 15 years in prison if any “false news” related to the Russian military is published, will be considered in the State Duma on Friday.