Home World The War in Ukraine: A Cold Russian Serial Killer Wants to Fight… After Winter 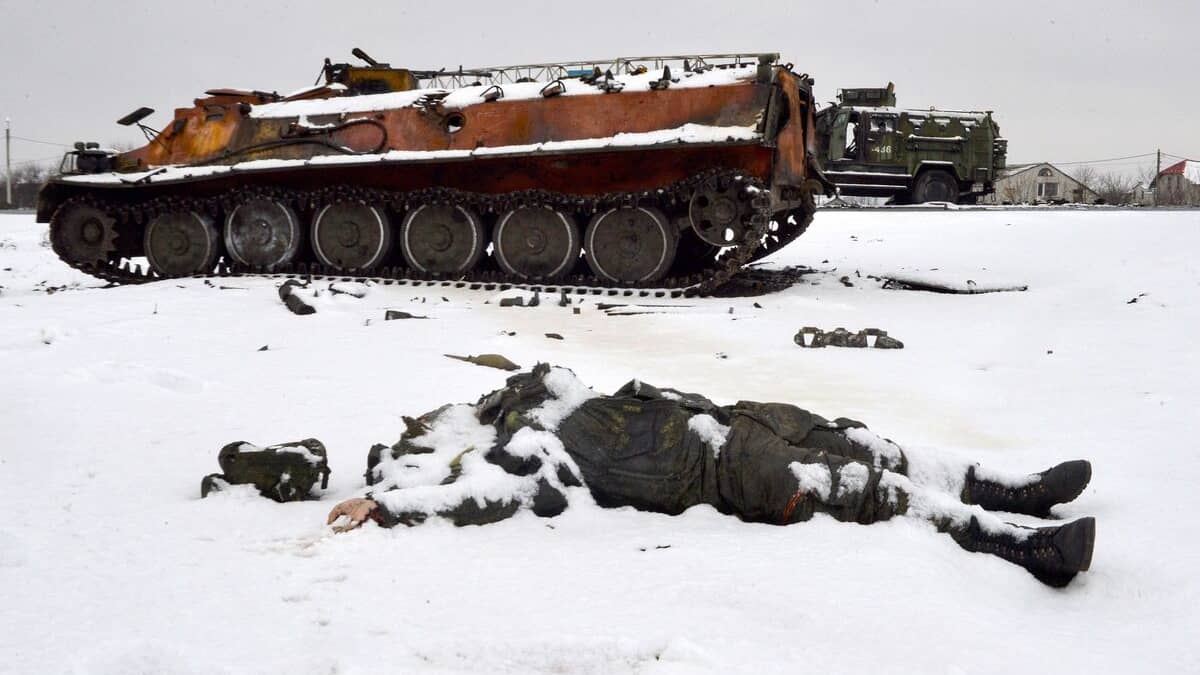 A Russian serial killer serving a life sentence since 2015 hopes to fight in Ukraine alongside the Wagner Division, but only after winter to avoid catching a cold.

Mikhail Popkov learned of the recruitment drive of the Wagner Missionary Group into Russian penal institutions from his cell, where he had given an interview to a Russian state television channel.

In this interview, the man said that fighting in Ukraine would be his dream and that his skills as an ex-police officer would come in handy, but preferably after the colder months.

“After all, this is not a video game or a fantasy book about superheroes. If we face reality, to say it honestly and objectively, if I can wait until January and February – which are colder for me – and then we fight, I will accept without hesitation,” he said.

I can offer my military knowledge, I think there is a request. Even if the equipment is more modern today – with electronic radios for example -; Although I spent the past ten years in prison, I don’t think it is difficult to relearn.”

For now, the militia and its leader, Yevgeny Prigozhin, have not responded to Mikhail Popkov’s request, according to Belgian radio and television station, RTBF.

The man dubbed the “Angarsk maniac” killed 79 women and a policeman. He was arrested in 2012 and sentenced for the first time in 2015 to life imprisonment, then for the second time in 2018 with the same penalty.

He would have confessed to his crimes in 2020.

In June 2021, the city court sentenced him to 9 years and 8 months in prison.

He carried out most of his crimes in the city of Angarsk in Siberia and killed his victims with axes or hammers, hence his nickname.

Only two women were said to have survived his attack.

– With information from Agence France-Presse