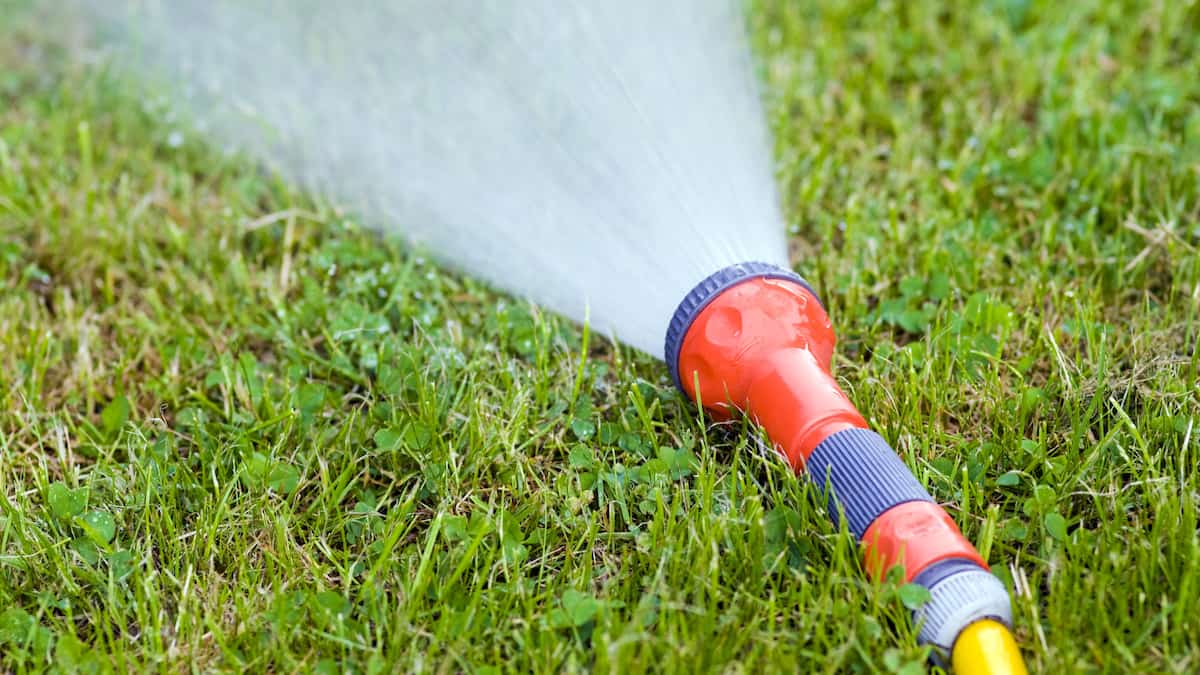 Residents of Sweden’s largest island competed this summer to see which of them had the ugliest weed.

The competition is an initiative of the municipality of Gotland to promote water conservation. After the island, located in the middle of the Baltic Sea, received a record number of visitors and residents this summer, its politicians realized that drastic changes were needed to preserve its water resources, after “The Guardian”.

According to the 2022 Organization for Economic Co-operation and Development (OECD) report, water availability is expected to decrease by 13.3% in Gotland between 2021 and 2050. By 2045, water demand is expected to increase by 40%.

The competition was created after a series of irrigation bans, which meant that residents were not allowed to water their lawns.

“You may find it strange that we want to honor ugly lawns, but we are up against the challenge of not letting our lawns water,” said Mimi Gibson, Gotland Area Marketing Director.

Gibson added that the ugliest competition in the garden will remind residents not to waste water and discuss possible solutions to adapt their garden to current conditions and climate change.