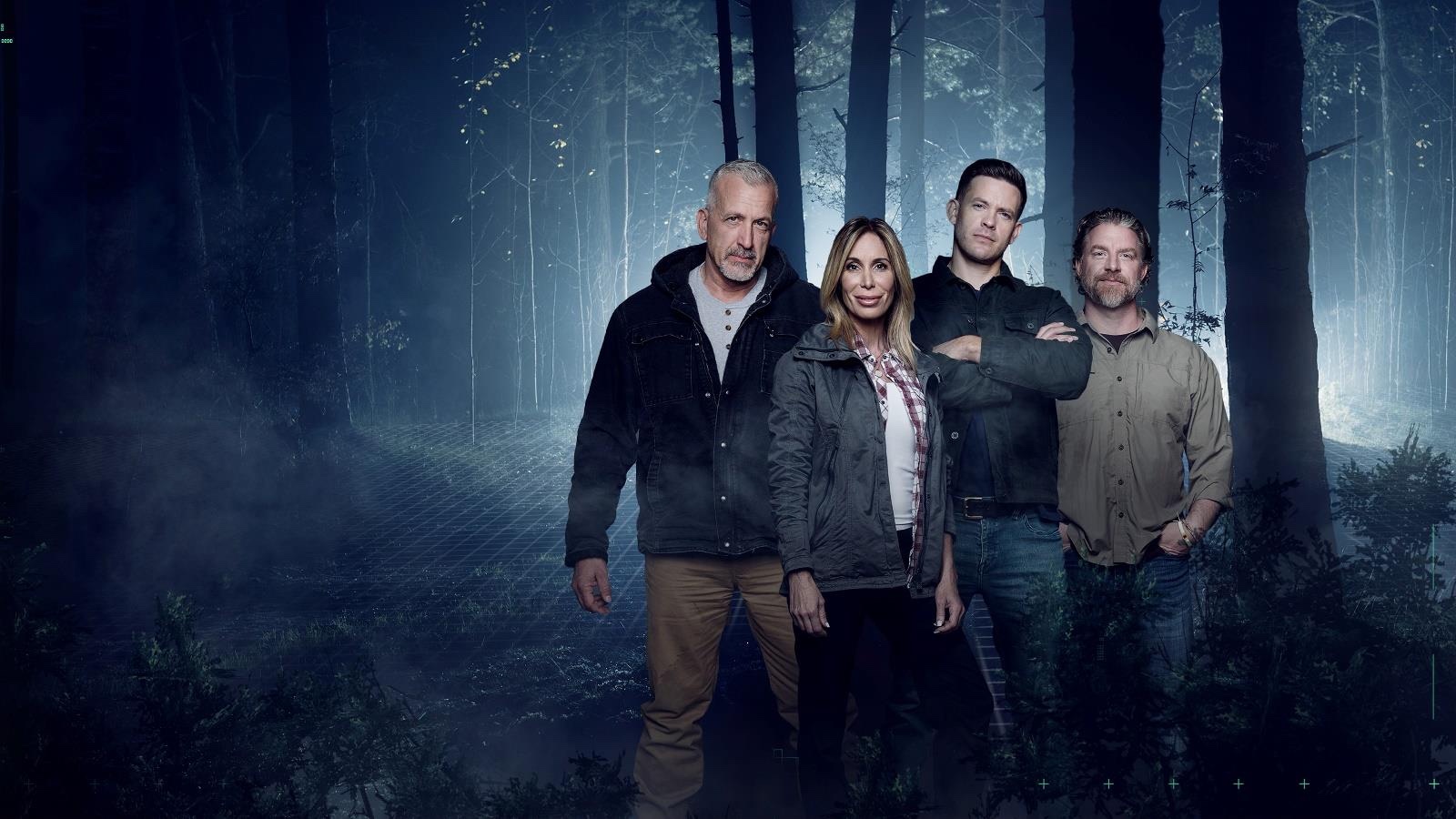 Starting Wednesday, February 1 at 9 p.m., Discovery Science will begin the third season of the never-before-seen “Destination Bigfoot.” This series consists of 14 episodes, and will be broadcast every Tuesday from 9:00 pm. (Metropolis date and time, editor’s note).

Spurred on by a startling discovery on their previous expedition, the team hatches a new plan to force Bigfoot out of hiding and prove this elusive creature is not a myth, but a reality.

In the first episode, the team proceeds to release primate pheromones via a specially modified drone. Soon, however, Ronnie and Miria feel that they are being watched as Russell receives a surprise visit during the night. It soon becomes clear that the hunters are now the hunted…

The new third season of “Destination Bigfoot” can be caught starting February 1 at 9:00 pm on Discovery Science, a channel available on the telecasts of Parabole Réunion-Mayotte, SFR, Vini, and only in SFR France.