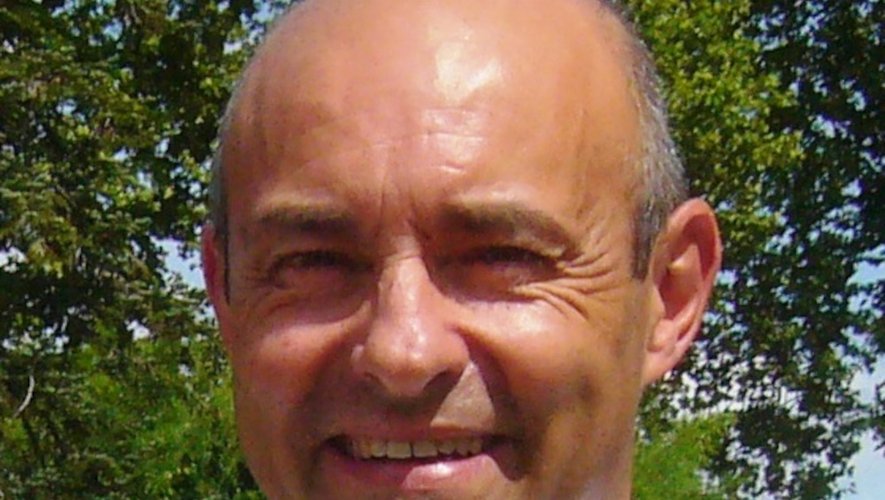 The small popular university REV (Reflections, Exchanges in Verniolle) and the Association for the Protection and Development of Château de Fiches give the floor to Jean-Noël Sarrail for a conference entitled: “Mythology of the solar system”, Wednesday October 19 at 8:30 pm at Château de fishes.

Jean-Noel Sarel, whom we were able to meet at the Ariège exhibition of authors last January, will tell the story of the solar system in his own way. He will answer many questions: “Why does Venus bear the name of the goddess of beauty? Why does Mars bear the name of the god of war? Where do the names of the planets come from in Greco-Roman mythology?” Along the way, he will show us various artworks and have a few surprises in store.

Once again, REV wants us to dream about a speaker with an unusual profile. Jean-Noel Sarel grew up at the foot of the Pyrenees, in Mirabois, where he discovered music, singing and starring at a very young age, passions he would never leave. As a teenager, he composed songs and created a rock band, and then entered the Toulouse Conservatory. He also holds a BA in Astrophysics from the College of Paris and a Capes Certificate in Music Education.

Which profession do you choose? Astronomy or music? did not choose. On the one hand, he composed music, and released several albums including the CD-book “Draw Me a Sheep!” , a venue for the songs of the Little Prince of Saint-Exupéry, and he teaches piano at the University of Toulouse. On the other hand, he is the Vice President of the Sabarat Observatory, well known to Fish friends, he lectures and he has written “50 Activities for Discovering Astronomy”.