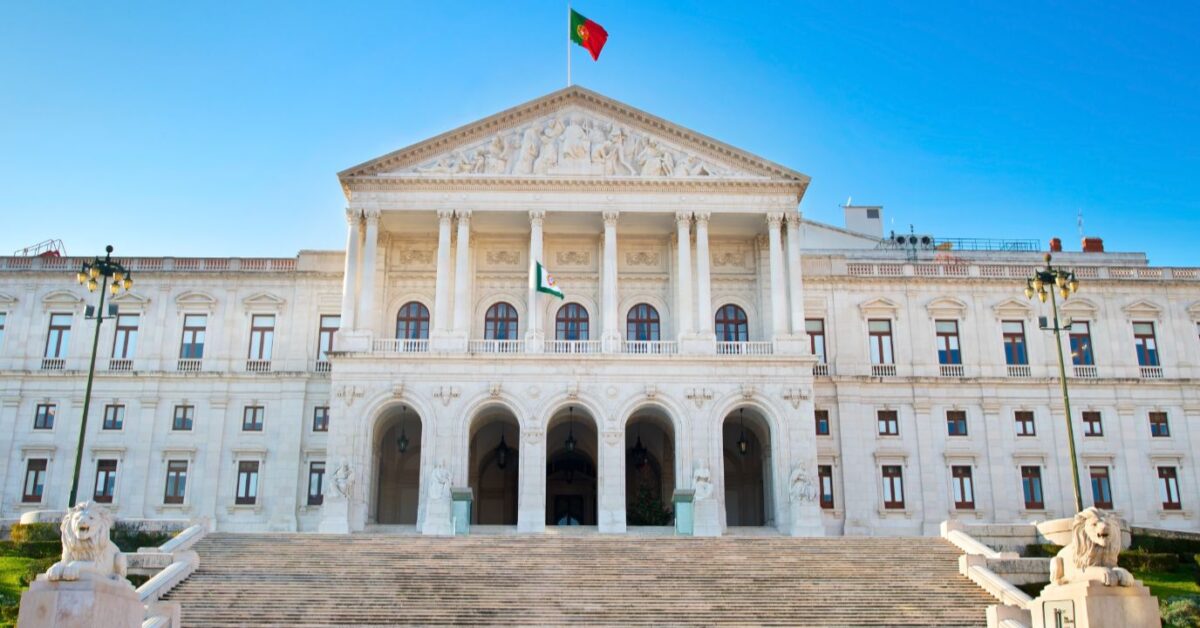 The Portuguese Parliament has adopted a law aimed at preserving the personal lives of workers in the context of remote collective work.

Telecommuting has made the boundaries between personal and professional lives very porous. So much so that some employers allow themselves to call their employees during their days off!

To stop this phenomenon, the Portuguese Parliament, Friday, November 5, adopted a law that penalizes employers in companies with more than 10 employees who call or send emails to their employees outside their working hours.

This decision is accompanied by other measures aimed at facilitating work from home, such as paying electricity and internet bills for remote workers by their company and the right granted to parents of children under the age of eight to work. from home without prior request. permission from their superiors.

There is no right to disconnect

On the other hand, MPs rejected the proposal to introduce the right of communication into law to allow employees to deactivate their professional messages outside of working hours.

While the pandemic has dramatically accelerated the use of telework in many countries, other governments, in Germany, Italy and even Slovakia, are currently working on laws aimed at regulating telework to regulate potential distractions.