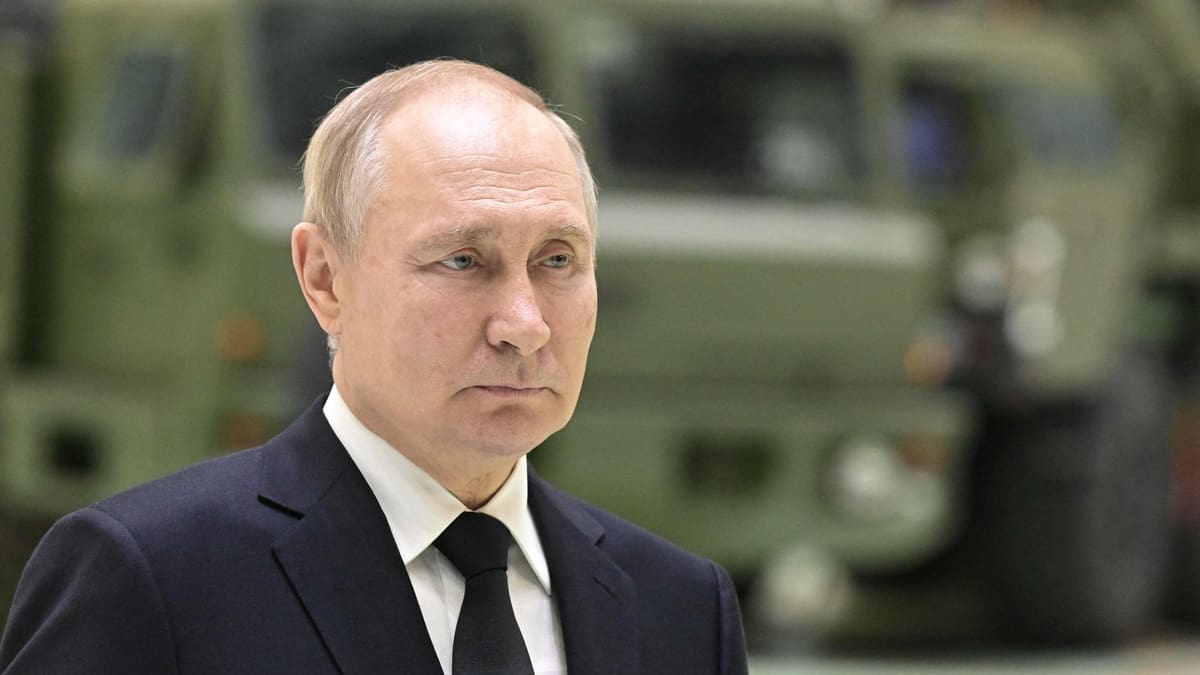 The Kremlin warned on Thursday that the West’s delivery of long-range weapons to Ukraine capable of striking deep into Russian territory would lead to a dangerous escalation of the armed conflict between Kyiv and Moscow.

• Also read: Wagner’s boss says he has “things to learn” from the Ukrainian military

“It is likely that it will be very dangerous, it means that the conflict will reach a new level that does not bode well for European security,” said Dmitry Peskov, spokesman for the Russian presidency.

Peskov was responding to the statements of the Russian ambassador to the United States, Anatoly Antonov, who confirmed that Moscow would “destroy” any weapons delivered by Washington or NATO to Ukraine.

The comments come as Ukrainian President Volodymyr Zelensky on Thursday criticized Berlin’s reluctance to hand over the heavy tanks, ahead of a crucial meeting of Ukraine’s contact group in Ramstein, Germany to coordinate continued aid in Kyiv.

Since the beginning of the conflict, the West has refused to deliver long-range missiles to Kyiv, for fear of causing an escalation.

However, Moscow has accused the Ukrainian military of carrying out drone strikes in annexed Crimea and on targets in Russia hundreds of kilometers from the Ukrainian border, including in December against the Russian military airport in Engels.