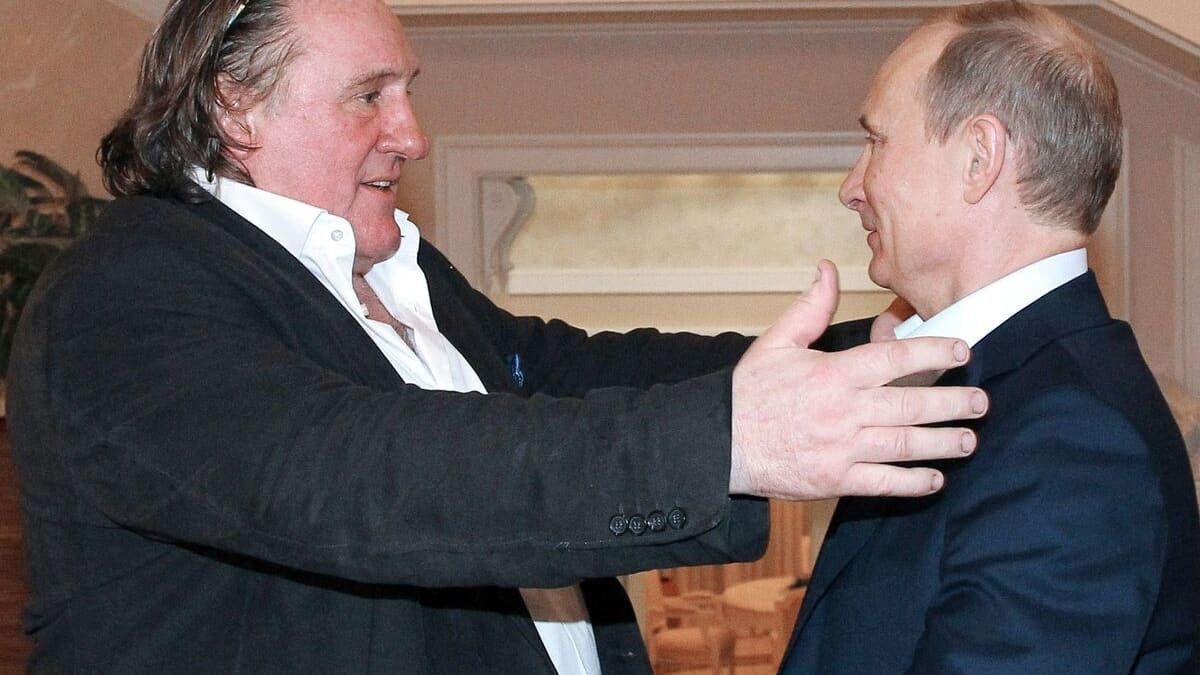 The Kremlin Friday offered to “explain” the conflict in Ukraine to Gerard Depardieu, believing that the famous French actor did not “understand” the situation after his release the day before the “crazy drifts” of Vladimir Putin.

• Read also: direct | The thirty-seventh day of the war

• Read also: It is not certain whether an evacuation in Mariupol can take place on Friday, the International Committee of the Red Cross says

On Thursday, Depardieu, a Russian passport holder who usually flirts with Mr. Putin, criticized the attack in Ukraine, saying that “the Russian people are not responsible for the insane and unacceptable excesses of their leaders like Vladimir Putin.”

“I think Depardieu probably does not understand everything that is happening because he is not fully immersed in political news,” Kremlin spokesman Dmitry Peskov said sarcastically.

“He does not understand (…) what (the pro-Russian separatist regions of Ukraine) Donetsk and Luhansk are, and he is not aware of the bombing of civilians,” he added, which Moscow accuses of Kyiv.

“If necessary, we are ready to tell and explain it to him so that he may understand better. If he wishes, concluded Mr. Peskov.

As a sign of the annoyance of Depardieu’s critics in Moscow, the Russian MP, Sultan Khamezaev, called on the authorities to withdraw his Russian citizenship and turn his real estate in the country into charities.

“It is important to talk about the necessity of withdrawing his passport from Gerard Depardieu because of his arrogant attacks and his claim to speak on behalf of the Russian people, who did not delegate this right to him,” the newspaper quoted Mr. Khamzaev as saying. Russian agencies.

Depardieu, the sacred beast of French cinema, has had a Russian passport since 2013, a document he personally handed to Mr. Putin, who has showered him with praise in recent years, likening him, for example, to Pope John Paul II.

But after the outbreak of the Russian attack on Ukraine on February 24, the French representative expressed his opposition to “the fratricidal war”, calling on March 1 to “cease arms and negotiate.”