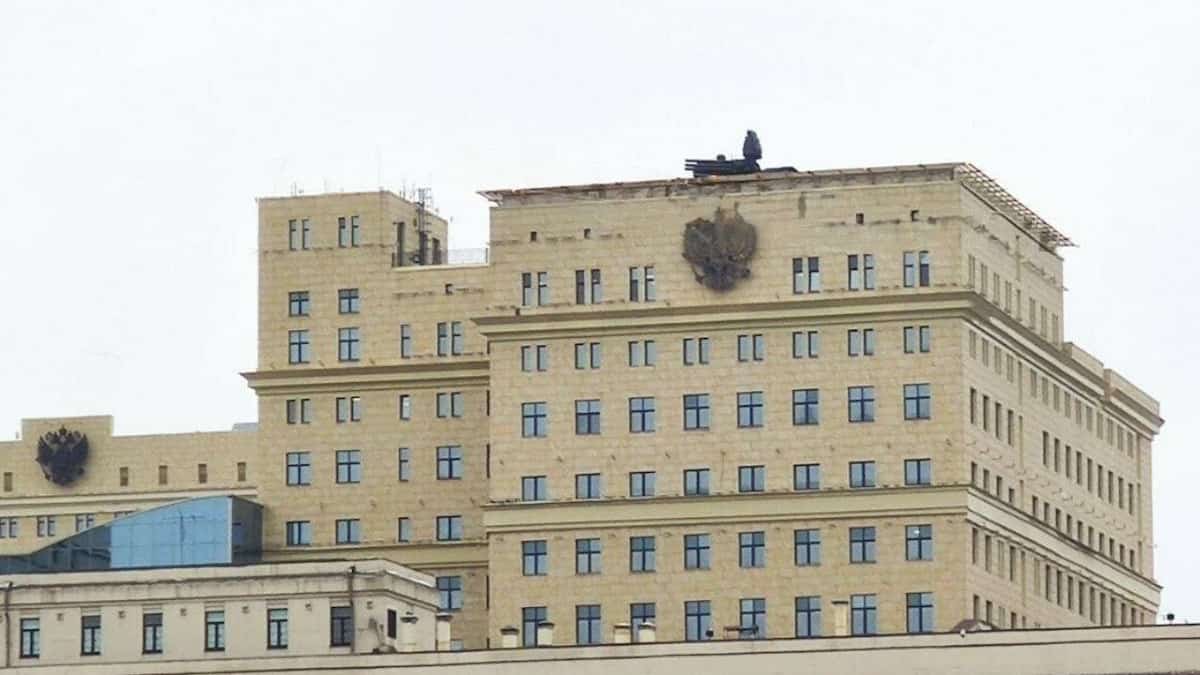 On Friday, the Kremlin declined to say whether Russia was preparing to launch strikes on Moscow after footage emerged on social media showing the installation of air defense systems in the Russian capital.

• Also read: The Kremlin warns that the delivery of long-range weapons to Kyiv will lead to an escalation

The images appear to show Pantsir S-1 systems that are intended to intercept cruise missiles and ballistic missiles in particular.

According to local channels, a few kilometers from the Kremlin, the Pantsir-S1 SAM system is installed on the roof of a building. pic.twitter.com/8jFuTMwJaA

Muscovites witnessed one appearing near a building belonging to the Ministry of Defense or another raised on the roof of a building in the center of Moscow.

Another Pantsir was installed about ten kilometers from the residence of President Vladimir Putin in Novo-Ogaryovo near Moscow, according to Russian media.

Asked if Russia feared Moscow was being targeted, Kremlin spokesman Dmitry Peskov refused to answer on Friday, referring the question to the Defense Ministry.

“They are responsible for ensuring the security of the country in general and the capital in particular, so it is better to ask the Ministry of Defense about all the measures that are being taken,” Peskov told reporters.

Contacted by AFP, the Ministry of Defense did not respond.

Russia has witnessed several attacks in recent months attributed to Ukraine, whether it was sabotage or strikes by drones and artillery fire on border areas.

See also  Australia: A cruise ship stuck at sea due to "marine growth" on its hull

In December, Moscow accused Ukraine of several drone strikes on a strategic bomber base in Engels, in the Saratov region, 600 kilometers from the Ukrainian border.

Kyiv demands the delivery of long-range weapons from the West to strike deep into Russian logistical lines. However, the latter fears that these weapons will lead to an escalation of the conflict that broke out in 2022.