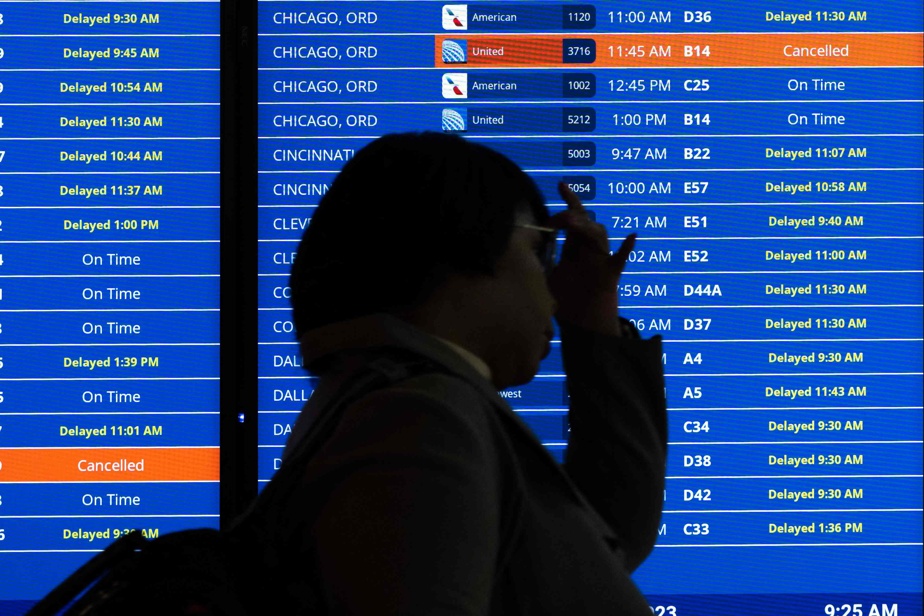 (NEW YORK) The Federal Aviation Administration said Thursday that the computer failure that forced the US Civil Aviation Regulatory Authority (FAA) to temporarily suspend US domestic flights on January 11 was caused by a contractor accidentally deleting files.


The agency previously blamed the failure, which caused thousands of cancellations and delays on January 11, on a corrupt database file.

An initial report showed that the contractor “inadvertently erased files while working on synchronization between the main database and the backup database,” the agency said Thursday.

The investigation is ongoing, but the agency claims to have found no evidence linking the incident to a malicious act or cyberattack.

On the other hand, the FAA is taking measures to ensure that the information system in question, which is intended to warn aircraft crew members in real time about potential dangers on the ground or in the sky, is “more flexible”.

U.S. Transportation Secretary Pete Buttigieg said on January 11 that he had asked the FAA to identify the causes of the problem and explain why the systems that are supposed to take over should not work if problems occur.