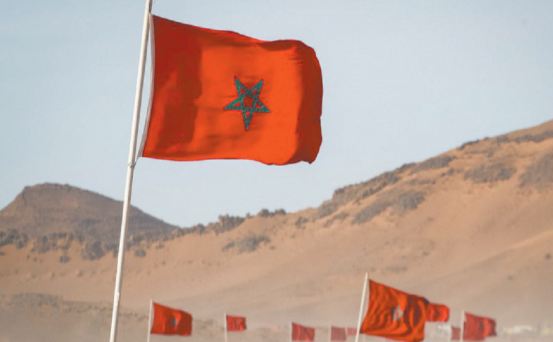 Portuguese Foreign Minister João Gomes Cravinho hailed the autonomy plan submitted by the Kingdom to reach a solution to the conflict over the Moroccan Sahara, describing it as an “important” initiative and a “previous step”.

“The autonomy plan presented by Morocco is an important and important plan and a step forward,” the Portuguese head of diplomacy said on Friday in a statement to Lusa news agency.

According to João Gomez Cravenho, it would now be appropriate “to have a movement to unlock the current situation” for this file. On the sidelines of the closing session of the conferences session, the Portuguese official added, “Portugal is a neighbour. We have excellent relations with Morocco and Algeria. We realize that it will be very important to make progress towards calming this situation.” Diplomacy and the Independence of Portugal” at the Independence Palace in Lisbon.

In this regard, he indicated that he had invited the Personal Envoy of the United Nations Secretary-General for the Moroccan Sahara, Mr. Staffan de Mistura, to visit Portugal. “What we want to emphasize is our support for the process that the United Nations is developing, and we believe that at the end of these decades we must seek to reach an understanding,” the Portuguese head of diplomacy noted.

The autonomy initiative proposed by Morocco in 2007 to put an end to the artificial conflict over the Moroccan Sahara is gaining more and more fame, credibility and presence.

After the United States, and many African, Arab and Asian countries, it was around Germany, Spain and more recently the Netherlands to recognize the autonomy plan as the only serious and realistic solution, the territorial dispute that arose from scratch over the Moroccan Sahara. 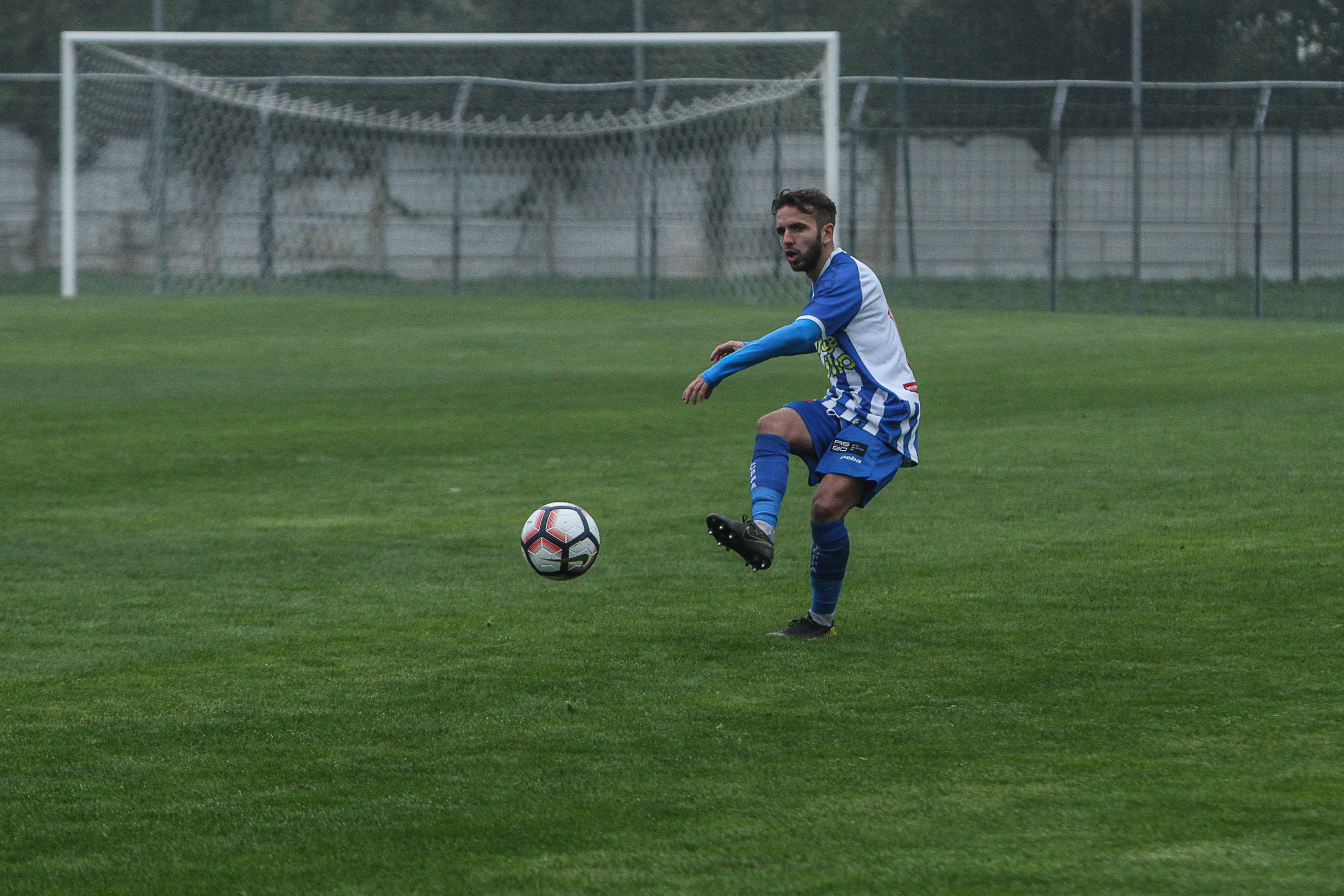 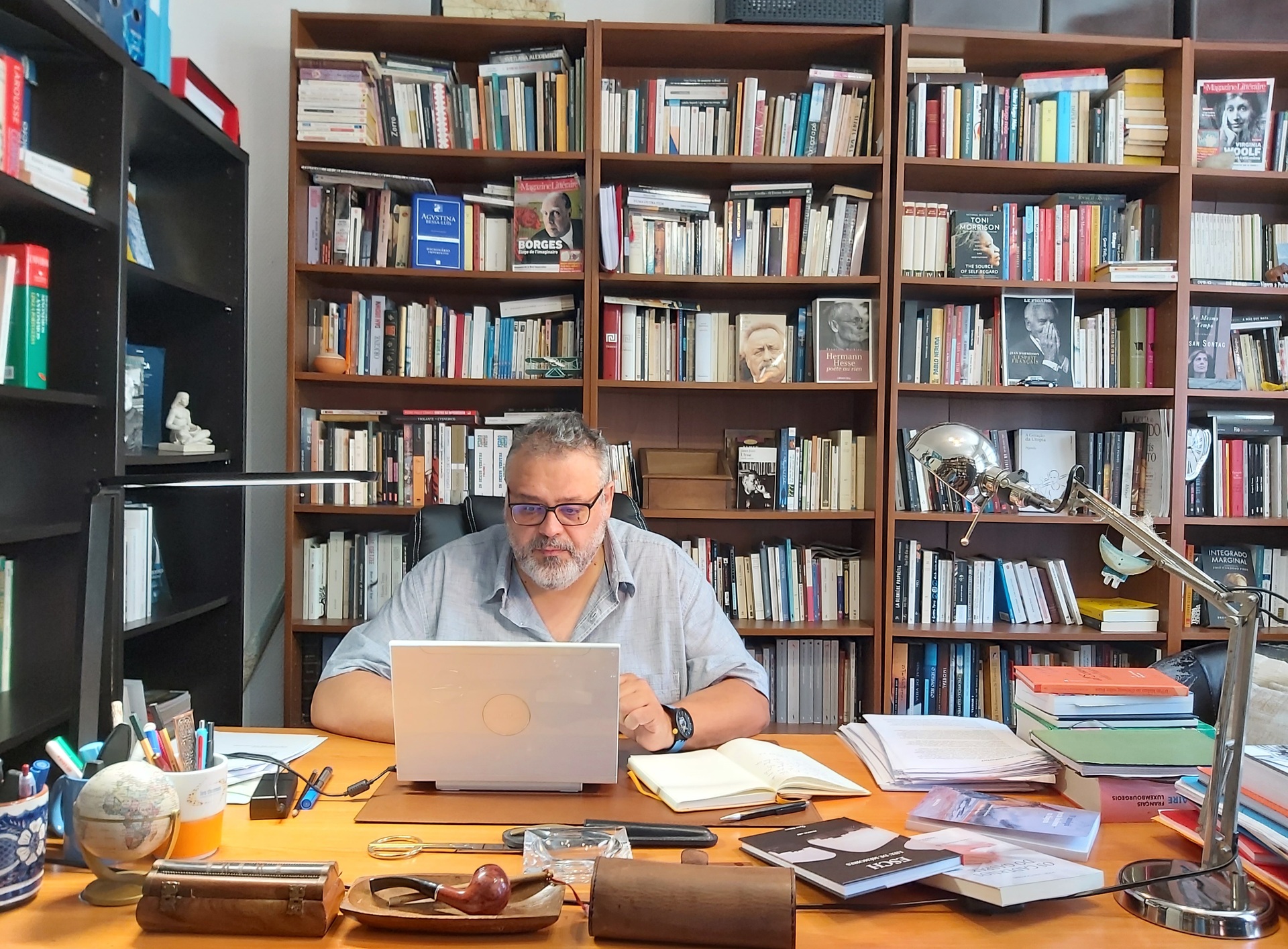 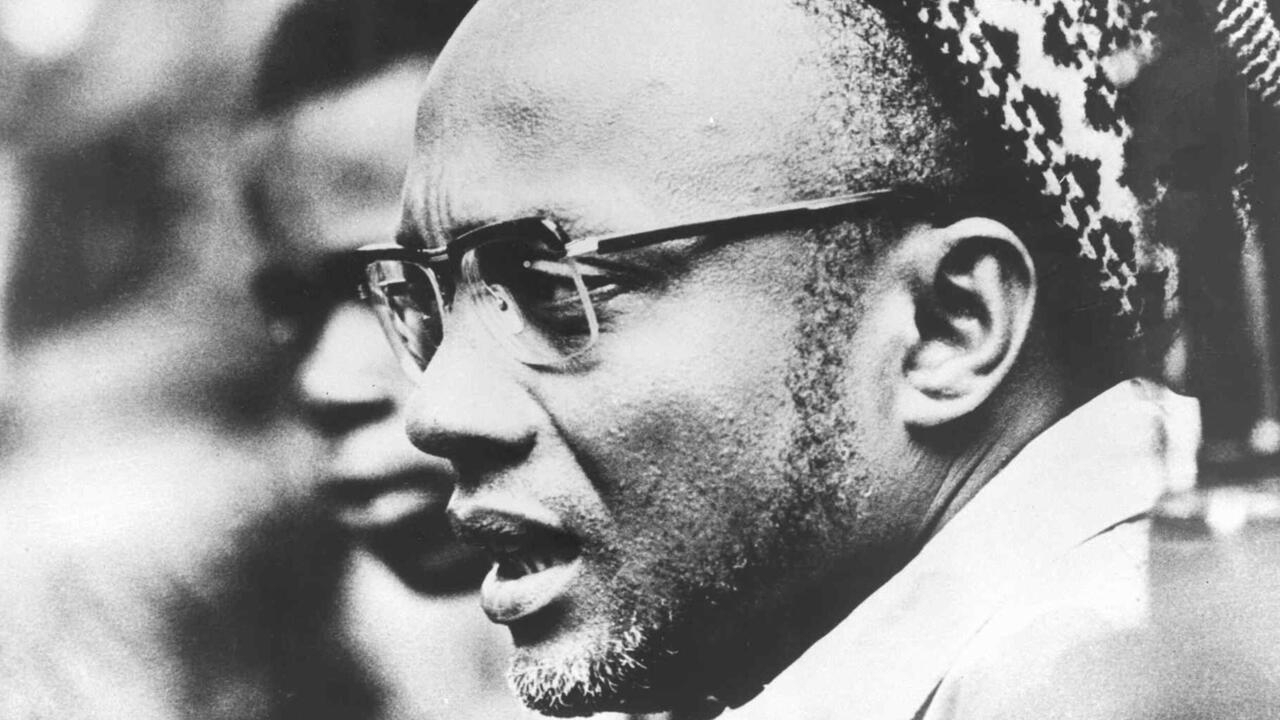 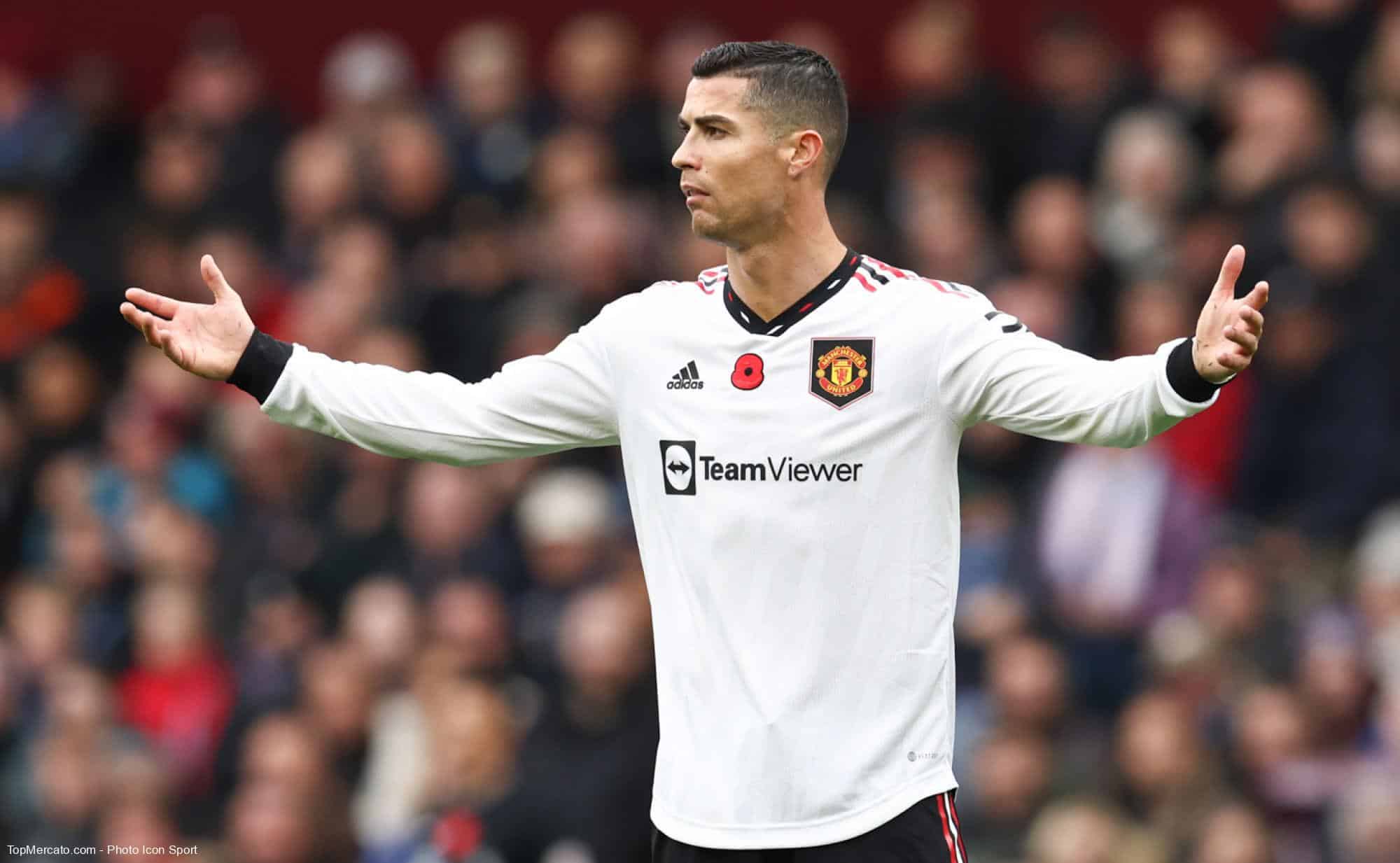 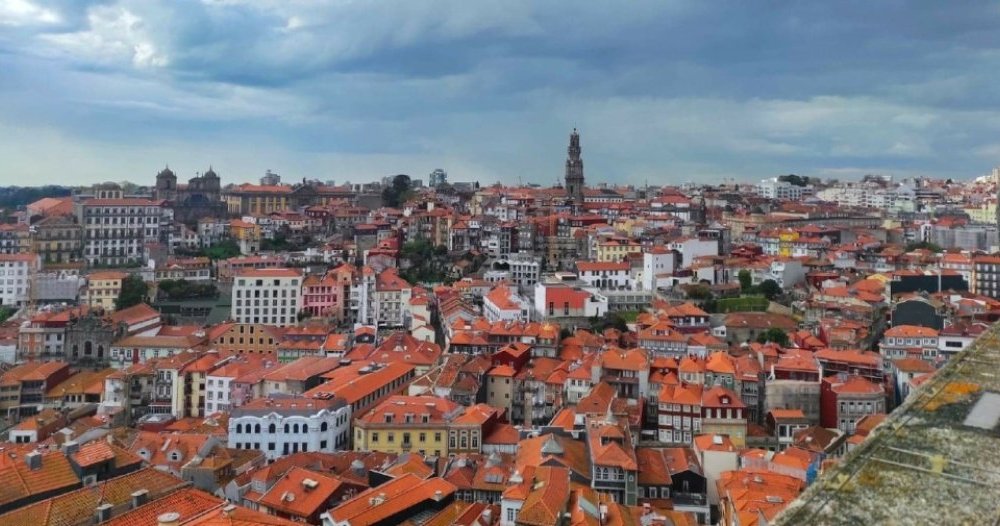 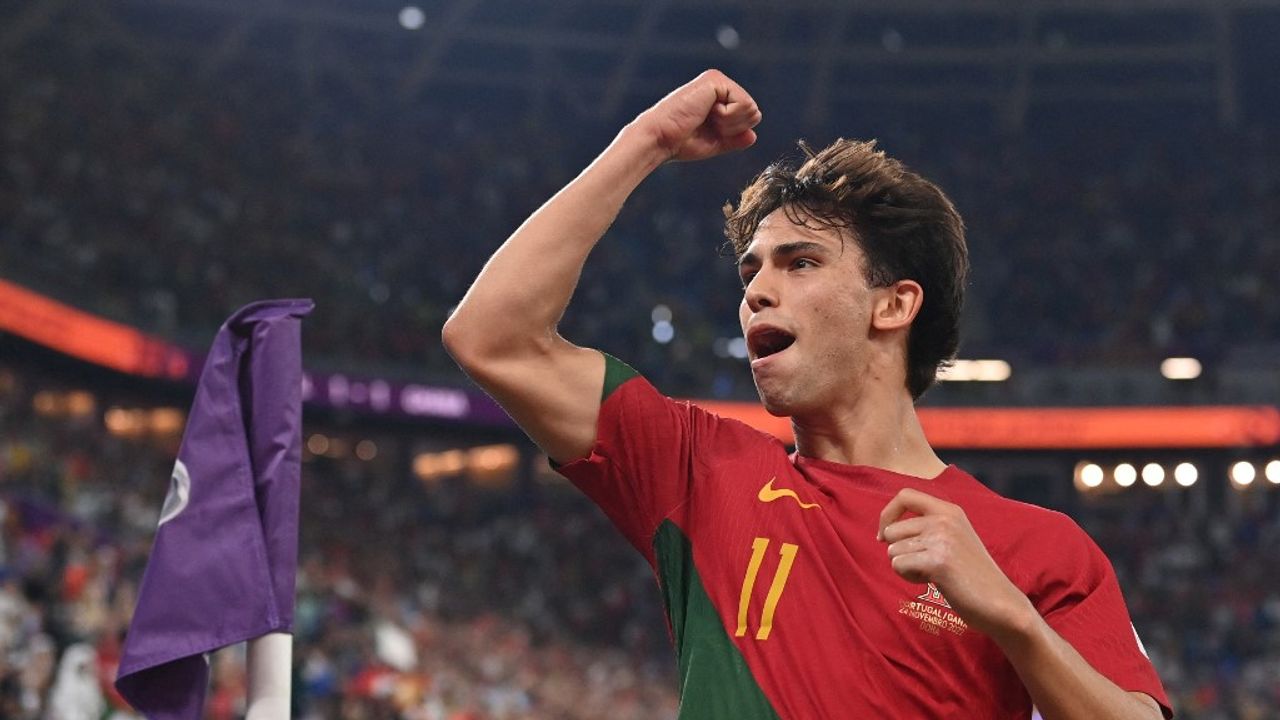