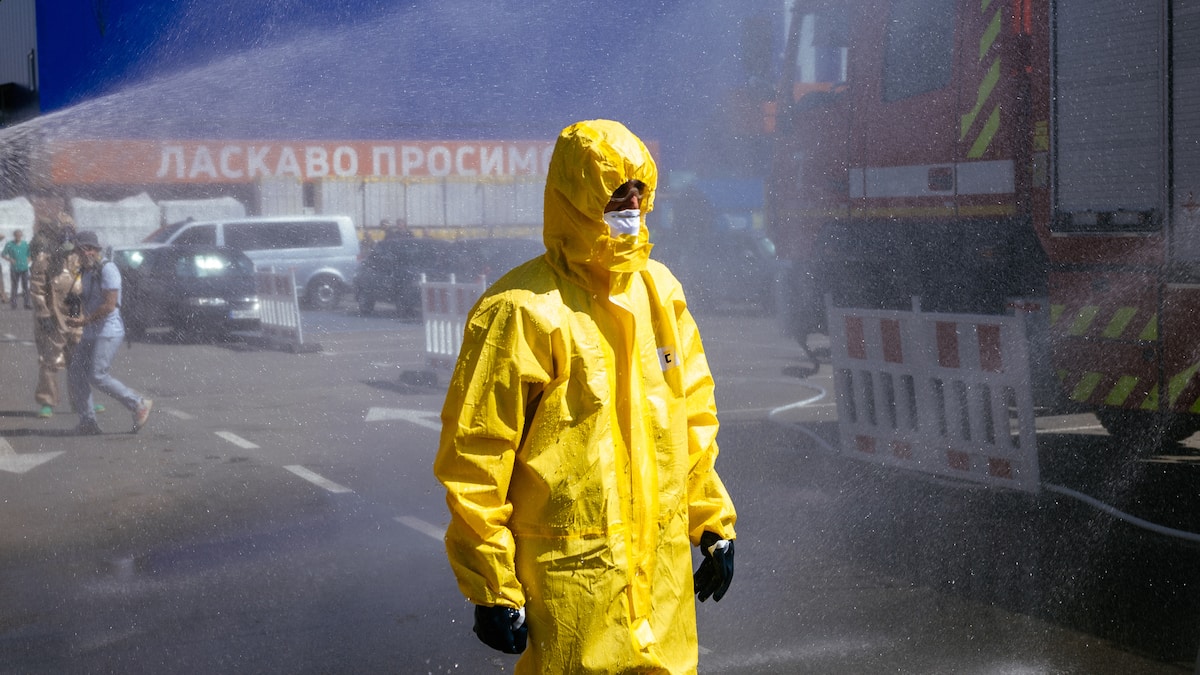 Ukrainian Prime Minister Denys Schmygal said on Tuesday that the International Atomic Energy Agency will send missions to “secure” five nuclear power plants in Ukraine, including the Zaporizhia plant, which is occupied by the Russian military.

• Also read: Damage to Ukraine by the Russian invasion: “More than a war crime, it is ecocide”

• Also read: Zelensky demands weapons and gas from the G7

“These missions are aimed at securing these power plants and recording all influences coming from abroad, in particular the blows of the Russian aggressor,” the Ukrainian official wrote on Telegram after a meeting in Paris with the head of the International Atomic Energy Agency, Rafael Grossi. .

He did not specify a timetable or the size of these missions, while the International Atomic Energy Agency already has experts in Zaporizhia, which is the most sensitive location due to its proximity to the front and the Russian occupation.

According to Mr. Schmigal, the IAEA experts will be deployed to Zaporizhia, Rivne, Khmelnytskyi, Pevdnokrainsk and Chernobyl, the famous power plant damaged in 1986 that the Russians briefly occupied at the start of their invasion of Ukraine in February.

“This will greatly increase the technical and technological security” of these sites, he said.

Mr. Schmigal further noted that Ukraine’s priority is to “demilitarize” the Zaporizhia power plant, the largest in Europe.

The Russians and Ukrainians have been accusing each other for months of bombing this site, at the risk of causing disaster.

Moscow took possession of the plant and demanded to annex the entire area in which it is located at the end of September.

For his part, Mr. Grossi, before his meeting with Mr. Schmigal on the sidelines of a donors’ conference for Ukraine in Paris, indicated that he was looking for “an agreement in which the Russian side should obviously participate in order to protect the Zaporizhia power plant.”

He warned that “still in a very critical situation.”

Russia has carried out massive strikes against Ukraine’s energy infrastructure since October, plunging millions of Ukrainians into darkness as winter sets in.