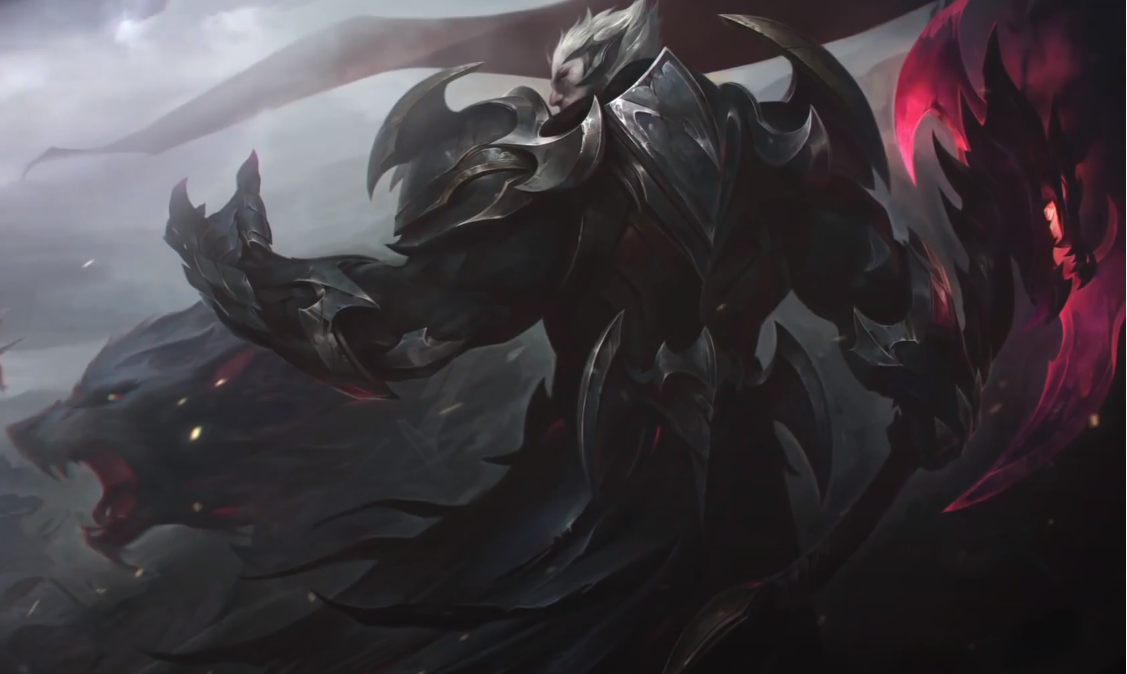 Riot Games Thursday morning revealed brand new information about what Teamfight Tactics players can expect over the course of 2021 as part of their Opening Day 2021 live broadcast. With over 200,000 fans watching the official YouTube live broadcast, TJ Bourus, Product Leader, spoke to putting together a game Automatic Chess, what players will get in the short and long term.

While the portion dedicated to Teamfight Tactics was shorter than most, players have been assured of releasing two sets of content in 2021, including the expansion of the mid-range group, in the coming weeks. Group 5, whose name has not been announced, will have an air of good versus evil, according to Burrus. Details are not shared other than heroes like Garen and Riven who will be the “good” guys while Darius, Volibear, Morgana, Teemo and Viego (the recently revealed “King Destroyer” hero) will make up some of the villains coming later this spring.

For players who might want to mix their gaming experience, the development team announced today that a ‘Turbo’ game mode is on the horizon. According to Burrus, individuals who want a simpler and faster way to play TFT will feel a blast with the new game mode that they will be sharing more information about later in the year.

The final piece of information revealed during the broadcast is the one that players request shortly after the game’s release: spectator mode. The development team is working hard on creating a year-end esports spectator mode aimed at preparing for the Set 5 World Championship. No further details were shared about when one would arrive at the game’s standard client. 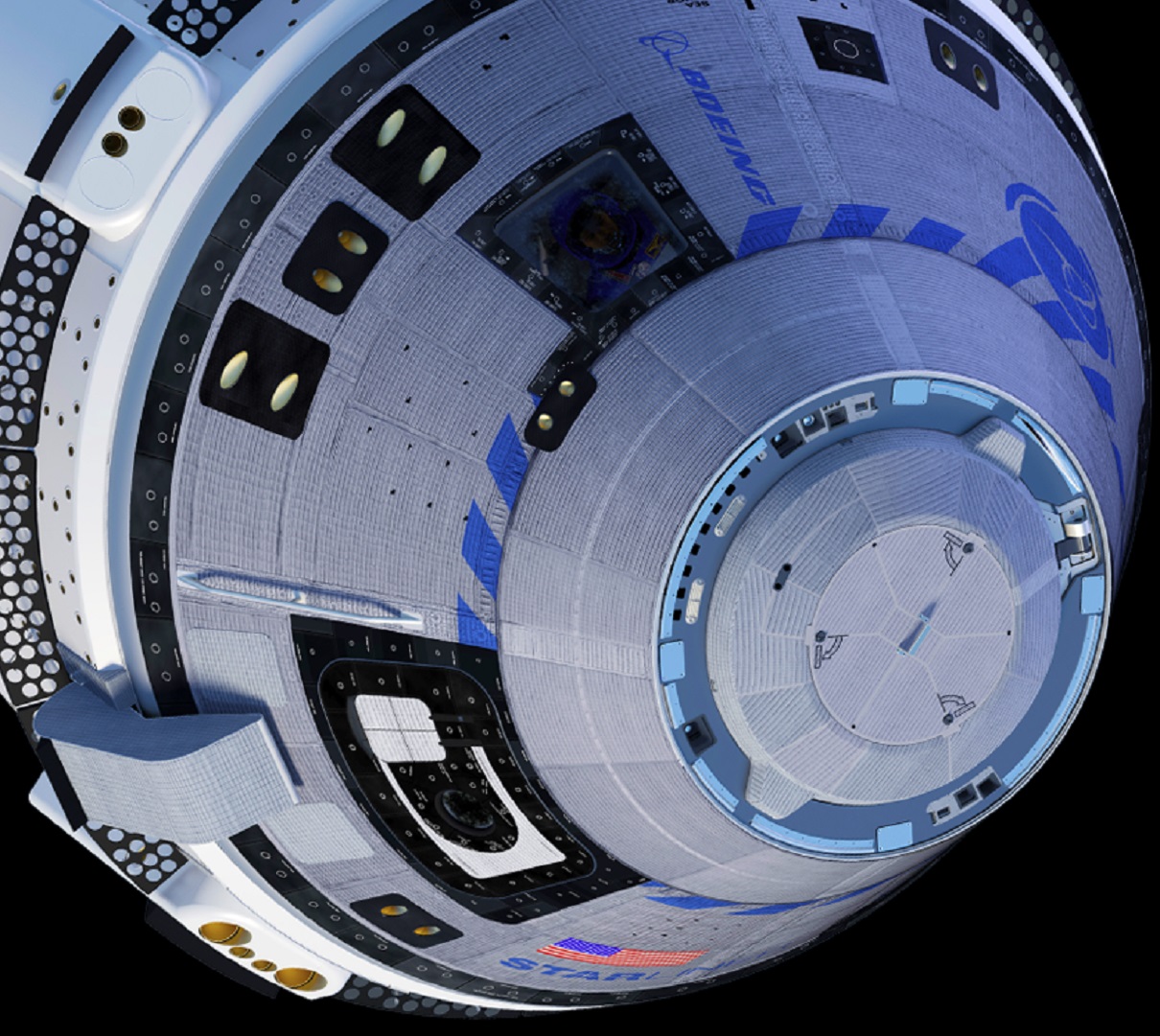 STALKER 2 may have resumed its development process