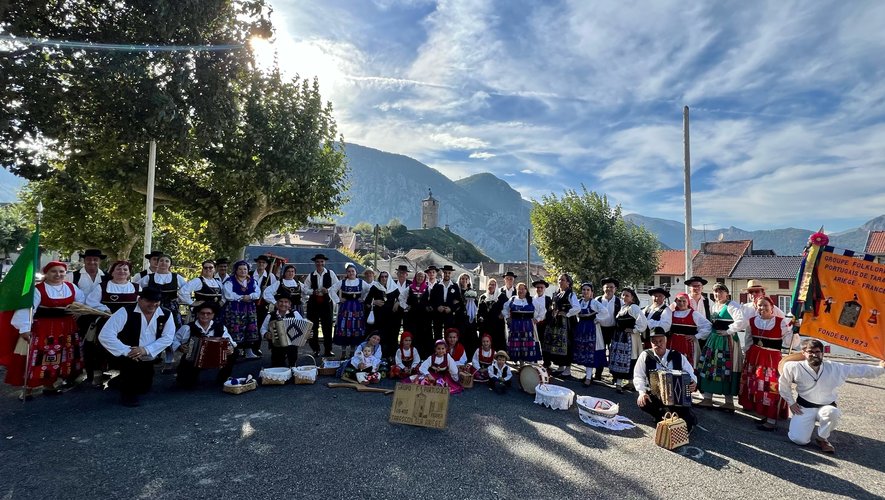 The Portuguese folk band is preparing to perform at the end of the year. This year it will take place on Saturday, December 10th, from 9 pm, at the François Mitterrand Cultural Center. A show that will be an opportunity for volunteers to raise money for Telethon. “Entry will be free for viewers, but we will pass a hat during the intermission. Donations will be donated to the Telethon,” says Jean Maciel, president of the association.

On this occasion, the volunteers are pleased to reveal the program of the anniversary evening, which will be held next June. The Portuguese folk band was founded in 1973 and will soon celebrate its fiftieth anniversary. “We will present traditional dances and songs with a troupe that will come mainly from the Portuguese region of Minho Norte,” continues the president of the association.

Proudly declared the oldest Portuguese folklore group in Occitania, the association is committed to promoting Portuguese culture and traditions. That is why the group plans to tour in 2024 in Spain and Portugal. “We were invited by the groups we had here two or three years ago,” explains Jean Macel. “They will welcome us for four or five days, perhaps on Ascension Day. It will be an opportunity to perform with our friends.”