Home Economy Spain and France, among the developed countries with the least free economy

The Index of Economic Freedom (IEF) 2022 has recently been released. The ranking by the US Heritage Foundation think tank has become a reference publication for evaluating economic policies and reforms implemented by various governments around the world. Spain and France can do better.

France and Spain, free in moderation

Based on the ranking, the indicator predicts four types of countries. those who are free (with a score between 80 and 100); those who are somewhat free (from 70 to 79.9); those who are moderately free (between 60 and 69.9); Both France and Spain are in this category. Finally, countries that are totally or mostly repressed (from 0 to 59.9).

In general, in 2022, Spain is still far from the best positions, because it ranks only 41 in the table of the freest economies (it was 39 last year), with 68.2 points out of 100. This result is lower than the European average but higher than global average. In addition, Spain ranks 26th out of 45 countries in the Europe region.

For its part, it is curious to note that France’s level of economic freedom is only 65.9, which makes its economy the 52nd freest in the 2022 Index (in 2021, the economy was only 64). Remember that Spain’s score is 41/180. In addition, France ranks 31st out of 45 countries in the Europe region, and its overall score is also lower than the regional average, but higher than the world average. The biggest tax burden in Spain

We note that the tax burden, contrary to what one might think, is higher in Spain. What is more, in 1995when the American think tank began preparing this indicator, The difference between the two countries was 15 pointsQ: The tax burden index in France was 60.8 compared to 45.2 in Spain. Over the years, we see that France has reduced its tax burden, while Spain has increased sharply. And so in 2022, Spain (59.7) and France (52.1) were not More than 7 difference points… But more corruption in Spain

On the other hand, in terms of corruption, the comparison is clearly unfavorable for Spain, even if the difference between the two neighbors has diminished over the years. Thus, in 1995, France can boast of having an excellent score, with 90/100. On the same date, only Spain reached the average, with 50/100. Today, the two countries are separated by only eight points (67.2 for Spain versus 75.9 for France). This last one was even It dropped to 63 points in 2004While in the same year, Spain reached its historical record with 70. As for freedoms for investment or business, it is the largest in Spain and has been since 1995. Singapore It consolidates its position as the most liberal economy in the world, with an overall score of 84.4 / 100. For 25 years, Hong Kong has remained first in this ranking, but the think tank eventually had to withdraw it due to a lack of information. The Switzerland and Ireland Sharing the platform with the Asian country. Switzerland’s Index of Economic Freedom stands at 84.2, making its economy the second freest on the 2022 Index, but also first among 45 countries in the Europe region. Its overall scores are well above the regional and global averages.

As for Ireland, the headquarters of many multinational companies in Europe, its score is 82, making its economy the third freest economy in the 2022 Index. Ireland also ranks second out of 45 countries in the Europe region, and the overall score is higher than the regional and global averages. . 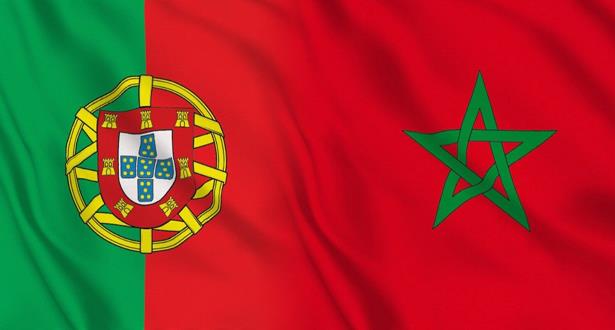