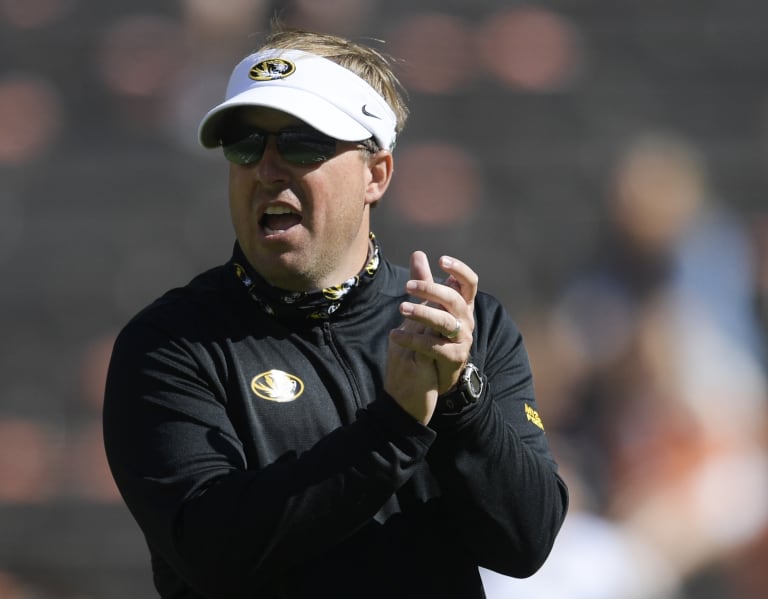 Missouri football season appears to be over. According to multiple sources, the Music City Bowl, set to run between Tigers and Iowa on December 30, is “extremely questionable” due to an increase in positive COVID-19 tests within the Missouri program. The game is expected to be announced on Sunday afternoon.

The surge in positive tests comes after Missouri allowed its players to return home for Christmas. The Tigers had already sent out a doomed roster due to withdrawals and injuries in several matches this season. The team also had star full back Nick Bolton and correct tackle Larry Burum announced that they would not be playing in bowl game to prepare for the NFL Draft. The St. Louis Post-Dispatch broke the news for the first time.

Iowa has had COVID-19 issues, too. The Hawkeyes suspended soccer activities last week due to a spike in positive testing. Iowa Coach Kirk Ferenc He was among those who tested positive. Iowa resumed training on Saturday in preparation for the Bowl Match.

Missouri will end the first season of Eli Drinkowitz Era with a record of 5-5. The bowl’s cancellation means Drinkwitz won’t have the opportunity to earn a one-year extension and raise $ 100,000. His contract would have resulted in it if Missouri had won eight matches or a match in either of his two seasons.

This is a developing story. PowerMizzou will continue to update.