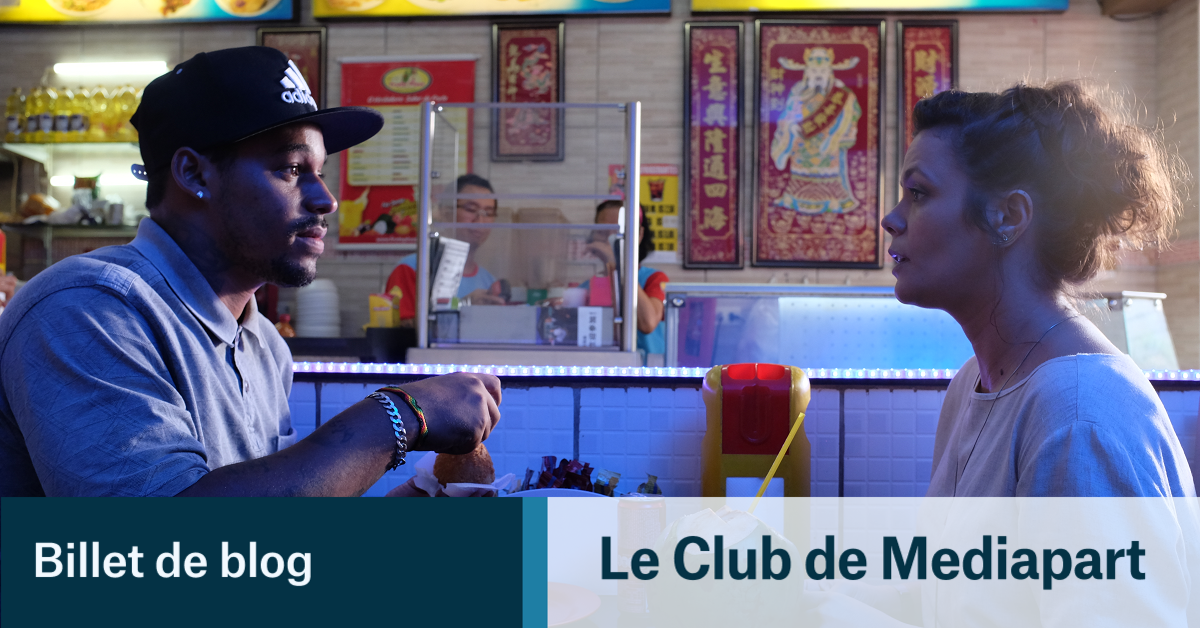 In his first feature film as a director, Felipe Fernandez, who was assistant director for Kleber Mendonca Filho on Aquarius (2016) and Bakura (2019), the original film’s socially realist screenplay narrates Thiago’s daily life in a profound exploration of his identity from the discovery of his own biological filiation. The film is first and foremost an introductory story about a new social assimilation as the framework for male homosexual bonding diverges in adolescence. Thus, this journey leads Tiago to join the family ties that pass systematically through the women. next one, Rio Doce, as the title suggests, is an accurate and precise description of this area of ​​unknown name from Olinde, near Recife. Thus the geographical painting is multiplied by an internal psychological image where the protagonist presents himself and develops during all his encounters with freshness and serenity like the film.