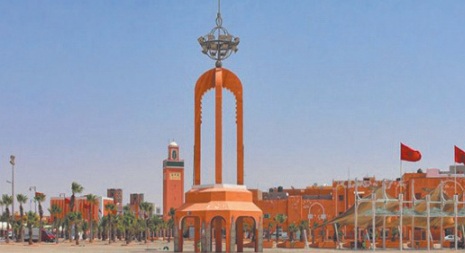 The Portuguese expert and journalist, Leon Paulo Ferreira, called on his country to strengthen its position on the Moroccan Sahara, and to follow the example of Madrid by taking a similar step regarding the autonomy initiative. Paulo Ferreira, deputy director of Diario de Notícias, noted in an article titled “Royal Speech and Portugal” published on Monday, that the move will strengthen bilateral relations between the two countries. He points out that Portugal has a great interest in following up on the development of relations between its two neighbors, Morocco and Spain, in light of the Madrid government’s recognition of the Moroccan initiative for autonomy in the Sahara. On the other hand, the Portuguese expert points out that Portugal also has important economic relations with Morocco, one of the most diversified economies in Africa, describing the climate of cooperation between the two countries as very good. He also noted that the royal speech referred to Portugal among the countries that adopt constructive positions regarding the autonomy initiative. In this context, Paulo Ferreira asserts that it is now up to Portuguese diplomacy to clarify the scope of this reference, which is crucial for relations with Morocco. In this sense, the Portuguese expert states that His Majesty King Mohammed VI affirmed in his speech that Morocco’s relations with all countries are determined by their positions on the Moroccanness of the Sahara. He also indicated that the royal speech was an occasion during which His Majesty the King reviewed some recent developments in the Sahara file, recalling in this regard the opening of a number of consulates in the cities of El-Ayoun and Dakhla by a number of countries, including: the majority of the African continent and the Arab region.