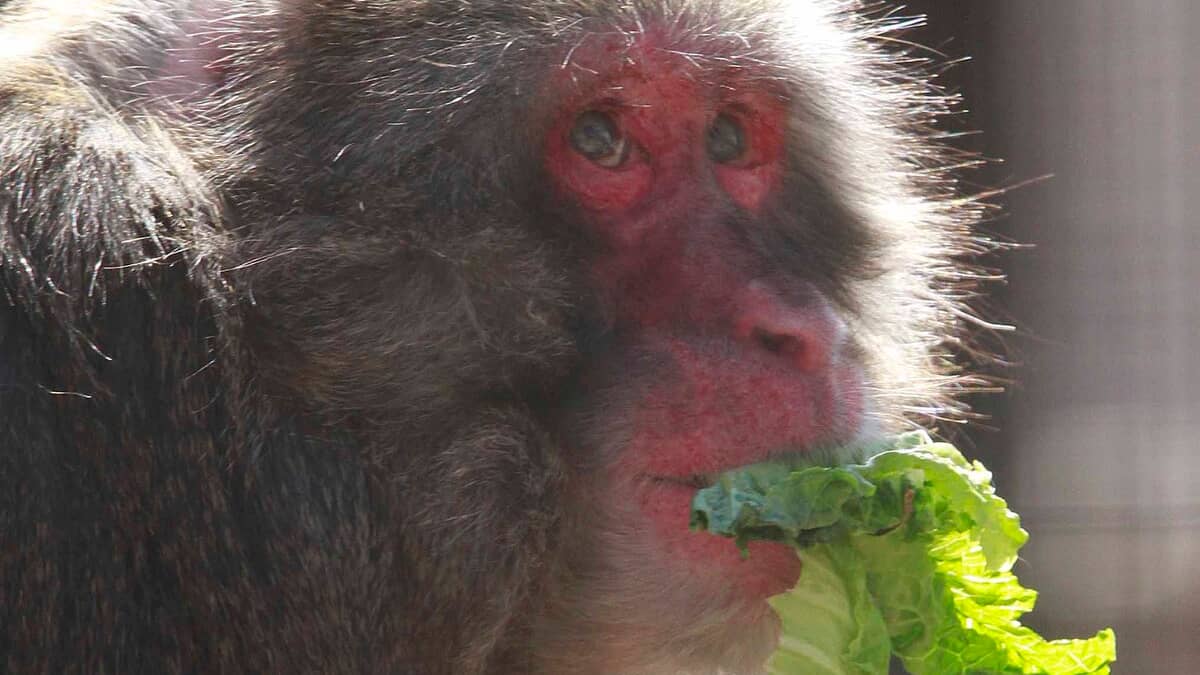 Forty-two people have been injured by stray macaques in Yamaguchi (western Japan) since the beginning of July, attacks of an unusual scale that forced local authorities to use subcutaneous weapons to calm them down.

Macaques are common in the Japanese archipelago, where they are sometimes seen as a nuisance, roaming homes or looting crops.

But it is rare for these small monkeys to directly attack humans. In Yamaguchi, both children and adults have been attacked, scratched, or bitten in recent weeks.

“The entire city of Yamaguchi is surrounded by mountains, so it is not uncommon to encounter monkeys there,” a municipal employee told AFP on Monday.

“But it’s rare to see so many attacks in such a short period of time,” he agreed. At first, only children and women were abused. But more recently, older adults and adult men have also been targeted.”

Local authorities have been patrolling since the first attacks on 8 July, but so far have failed to capture any of the macaques. They don’t know if it was an isolated group particularly aggressive or a behavior that was widespread among these primates.

These events made headlines in the Japanese media, citing profusely the Yamaguchi residents who were victims. “I heard crying downstairs, so I ran over there. And there I saw a monkey that climbed on my baby,” recently captivated a father for the daily Mainichi.