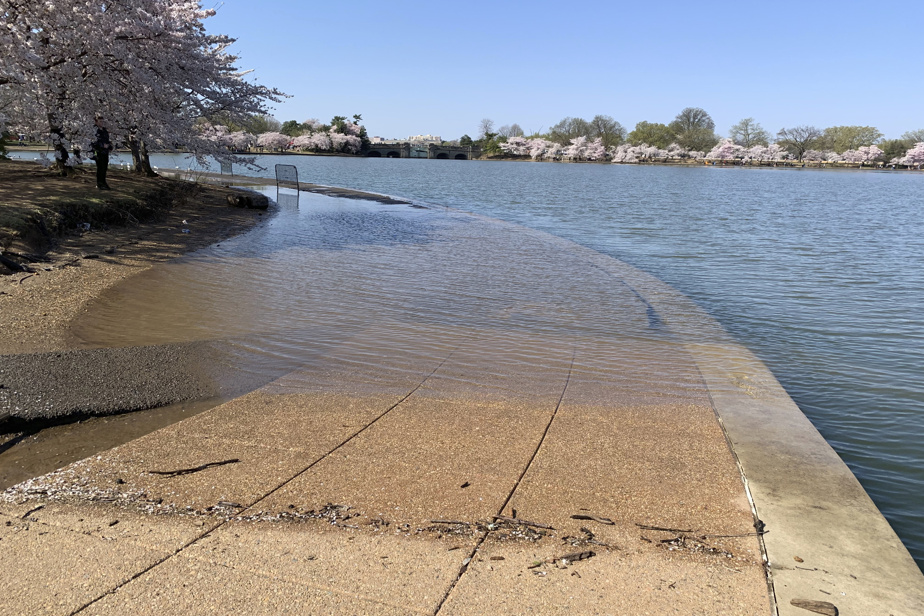 (Washington) Sea levels along the coasts of the United States are expected to rise by an average of 25 to 30 centimeters over the next 30 years, equal to the rise measured over the past 100 years, according to a new US report.

This level will vary by region, according to the US National Oceanic and Atmospheric Agency (NOAA), which led the report to which six agencies contributed in total, including NASA.

Because of these changes, coastal flooding will be more frequent, “even when there are no storms or heavy rain,” NOAA says.

Thus, by 2050, so-called moderately damaging floods will be 10 times more frequent than today – from an event that occurs every 2-5 years to several times a year. “Major” floods will occur at a rate of five times more.

“We must redouble our efforts to reduce the greenhouse gases that cause climate change, while helping coastal communities better adapt to rising sea levels,” she added.

Because of emissions released so far, a sea level rise of 60 cm on the coasts of the United States between 2020 and 2100 is “increasingly likely,” according to the report.

See also  Many cold-blooded species hardly age at all

The previous report on this topic dates back to 2017.

“This recent data can guide coastal communities and others.” […] and help them make smart decisions to secure people and property in the long term,” said NOAA Administrator Rick Spinrad. 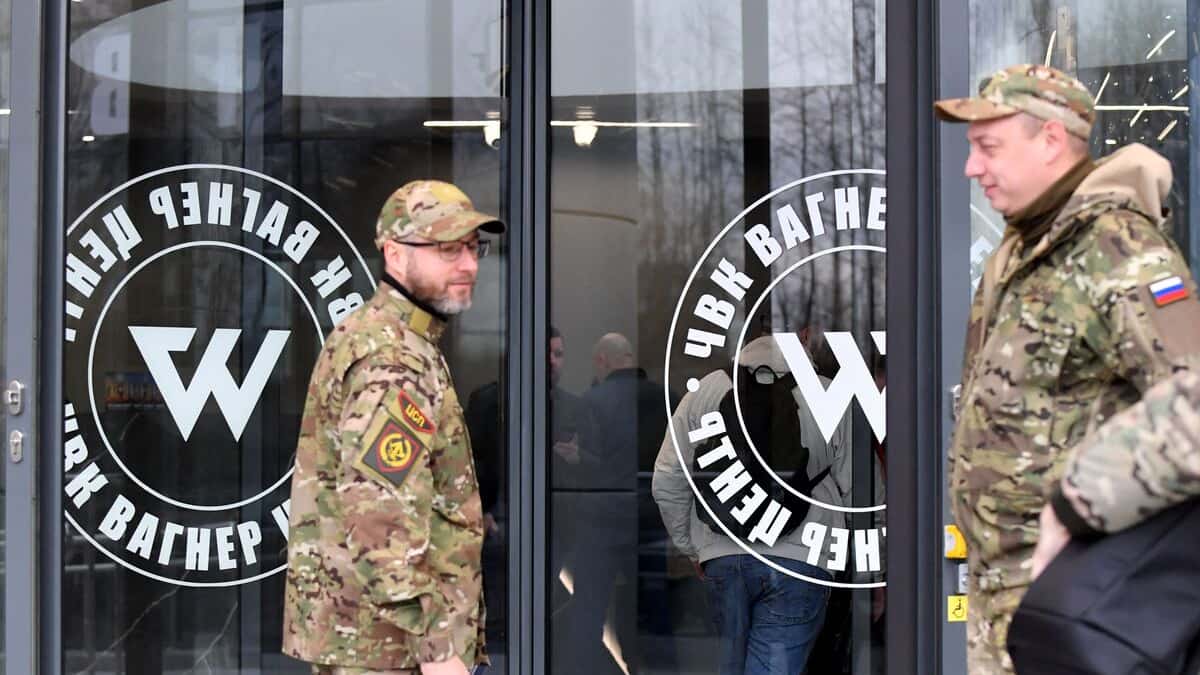 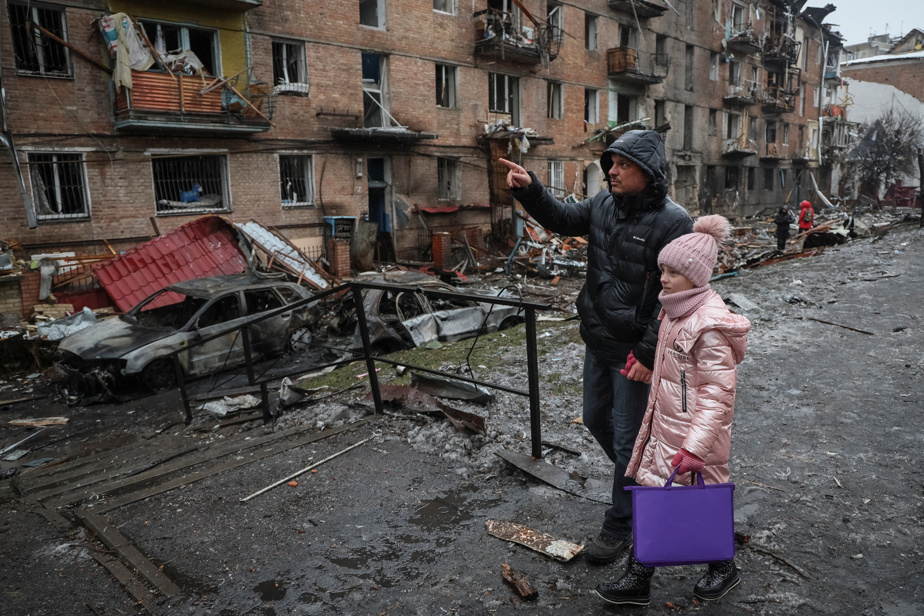 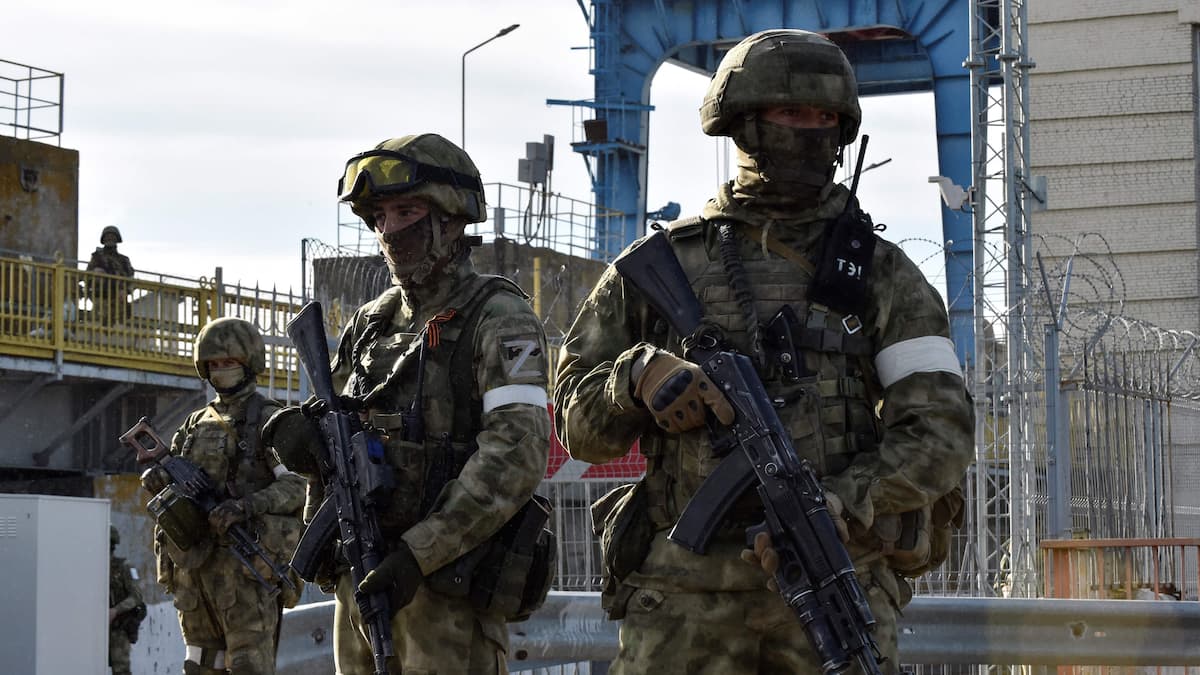