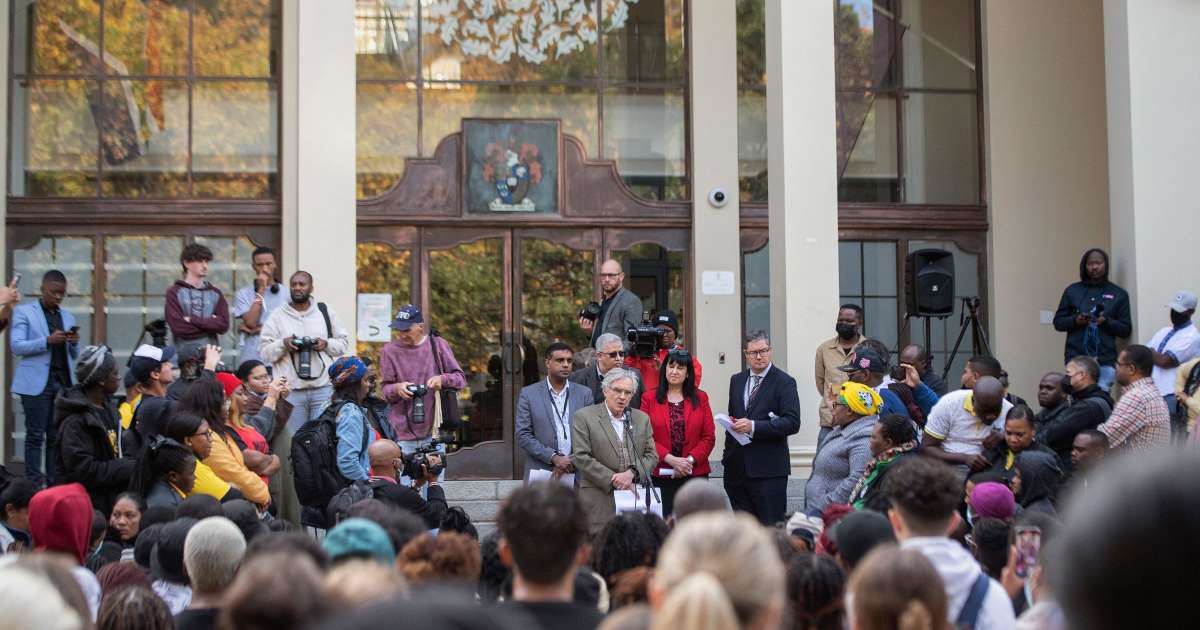 The road to recognizing and then eliminating racism will be long, because meaningful change takes time.

They are invited for guidance in the creation of several special issues of the Journal devoted to racism in the sciences. The first version is expected to be released later this year.

Together, these four scholars share the signature June 8 opening – first of temper nature To be signed by the “guests”. “We are proud of them and look forward to working with them on these special issues and beyond,” The editorial board writes.

From the start, guest editors remember that “Science is a human adventure driven by curiosity and a desire to better understand and shape the natural and material world around us. Science is also a participatory experience, marked by the best that creativity and imagination can produce, and the worst that humankind’s transgressions can do.” Then they are quick to remember this:

Acknowledging, and then eliminating this sign, of the racism that has plagued society and from which science is not excluded, is what the authors advocate. This path will be difficult because it will require the consent of powerful institutions to be accountable to those with less influence. But they write that it will be rewarding and enrich the science. It is an indispensable path, because it aims at truth, justice and reconciliation, principles upon which all societies must be based.” And to add:

“As scientists, we know that scientific rigor and integrity require that past mistakes be taken into account and, if necessary, corrected.”