Home science Science: In vitro fertilization in the service of donkey conservation 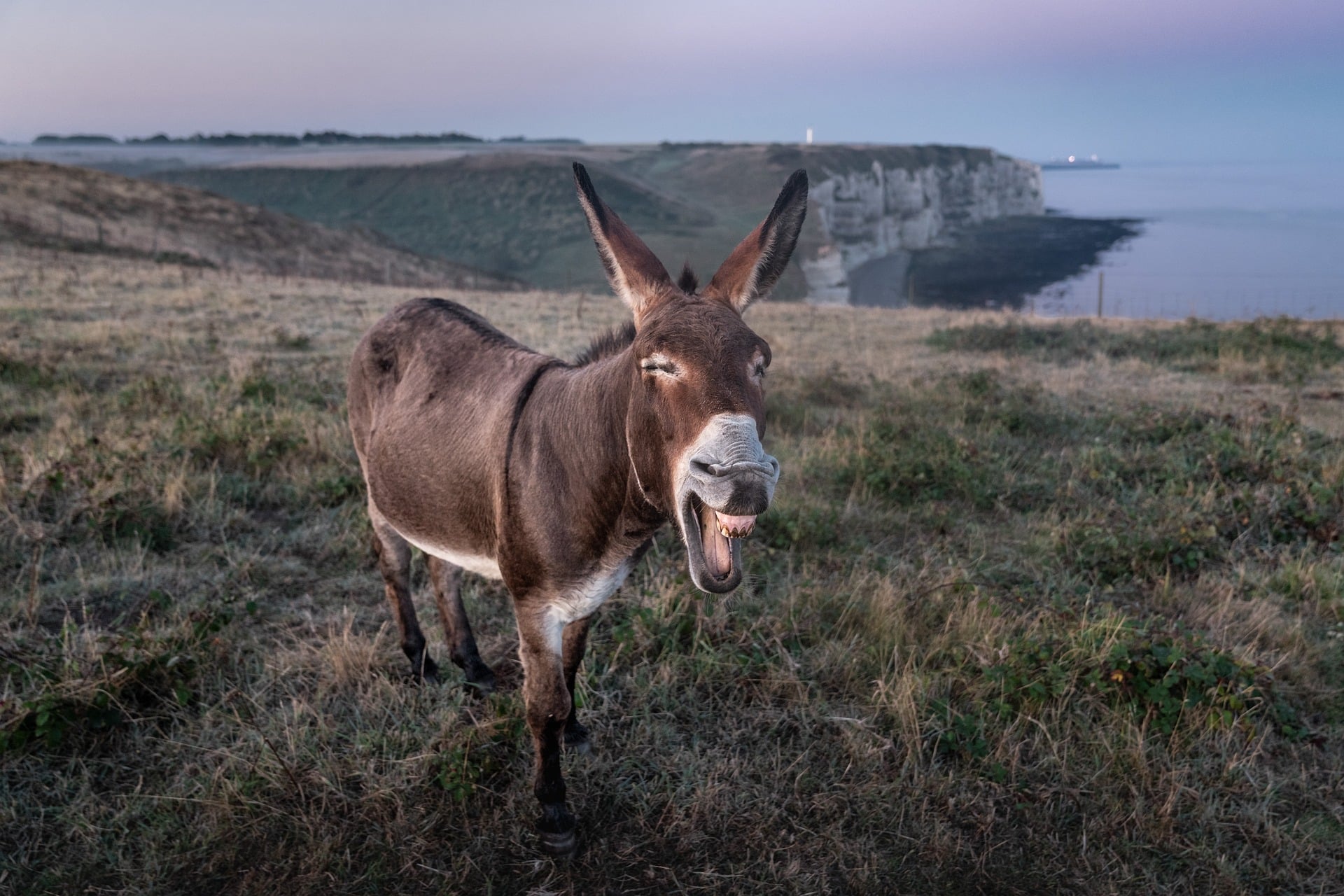 To save an endangered donkey subspecies, researchers at the University of Queensland, Australia, are using an in vitro fertilization technique. The first embryo created is kept for the time being while waiting to find the “perfect” donkey for that first insemination.

In vitro fertilization, a solution to save endangered donkey breeds? This is the track that scientists from the University of Queensland, Australia, are working on. And it will turn out that this is true.

” Seven out of twenty-eight domestic breeds in Europe are in critical condition, twenty of them are threatened with extinction, and wild donkeys suffer from a problem. ”confirms, to local media, Andres Gambini, a doctor at the University of Queensland. Using in vitro fertilization, scientists were able to create the first fertilized embryo, and this embryo is from a European breed of donkey.

Why do they disappear?

This decline echoes industrialization, replacing good working donkeys with more profitable machines and other new technologies. Moreover, donkeys are disappearing more quickly in wealthier countries, while they are still used for tourism and transportation of goods in other regions of the world.

Wild asses are the victims of the reduction of their pastures, but so too Overfishing. Like elephant ivory, some donkeys are hunted for their skins. A gelatinous substance is extracted from their skin called magic From the name Ejiao, which is very popular in China and used in traditional Chinese medicine, for its scientifically proven benefits.

The use of artificial insemination seems to be the right solution to increase the number of individuals of the species while avoiding the risks of inbreeding. Which causes many problems when trying to increase species numbers explains Andres Gambini. And to add: But with this technology, we can combine sperm and eggs with different genetic background and create viable embryos “.

In vitro fertilization has already been used to conserve the northern white rhino, of which only two remain in captivity in Kenya. Researchers at the University of Queensland are already working to preserve horses and zebras using the same process.

A newly fertilized donkey embryo is stored until scientists find a suitable donkey for insemination.