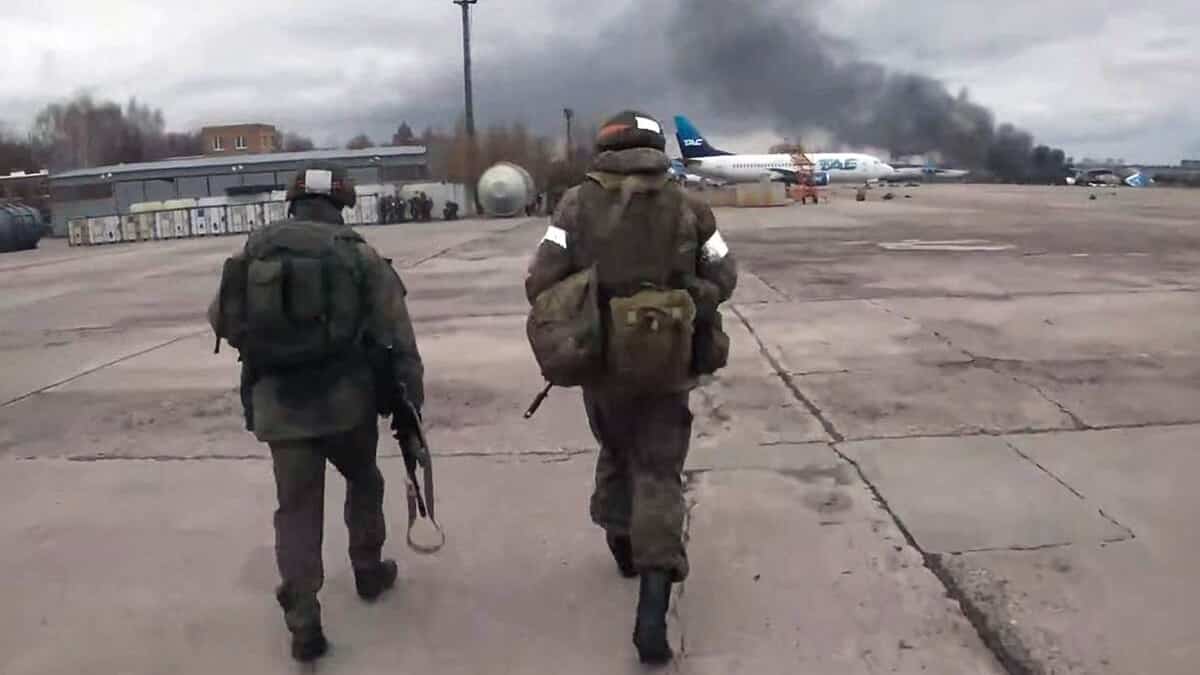 Russia’s deputy foreign minister threatened the United States on Saturday, saying Russia may target arms shipments to Ukraine, where the Russian military has been advancing for the past two weeks.

“We have warned the United States that the delivery of weapons that it is coordinating from a number of countries is not just a dangerous step, but an act that makes the mentioned convoys into legitimate targets,” warned Sergei Ryabkov in an interview with Pervy Kanal TV.

He referred in particular to MANPADS and anti-tank missile systems.

Ryabkov also said that the “security guarantees” that Russia demands from the West, including an assurance that Ukraine will not join NATO, are no longer valid.

The situation has completely changed. The question now is to get the goals of our leaders to be implemented,” he said, referring to the “disarmament” of Ukraine that the Kremlin is calling for.

“If the Americans are willing, we can, of course, resume dialogue,” he added, noting that Moscow is particularly prepared on the subject of initiation agreements to limit nuclear arsenals. “It’s all up to Washington,” he said.