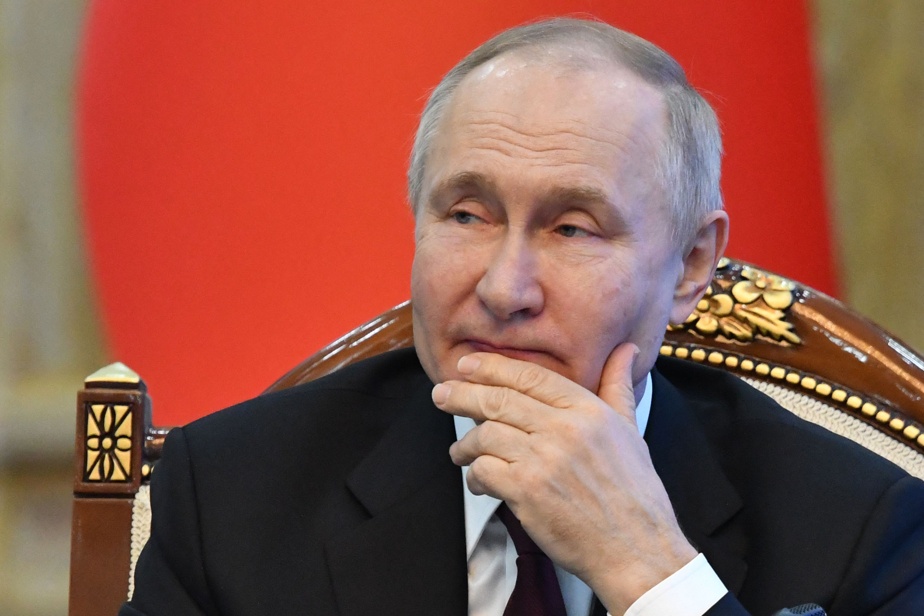 (Bishkek) Russian President Vladimir Putin said on Friday that Russia could amend its military doctrine by introducing the possibility of a preemptive strike to disarm the enemy.


He was responding to a question from a journalist during a visit to Bishkek, who asked him to clarify his statement earlier this week regarding the use of nuclear weapons.

Speaking to the press days after he warned that the risk of a nuclear war was increasing but that Russia would not strike first, Putin said Moscow was considering adopting what he called Washington’s concept of a pre-emptive strike.

First, the United States developed the concept of a preventive strike. Secondly, they are developing a strike system aimed at disarming [l’ennemi].

He added that perhaps Moscow should consider adopting “the ideas developed by the Americans to ensure their security.” But he said, “We’re just thinking about it.”

The Russian president also claimed that his country’s missiles and hypersonic systems were “more modern and even more efficient” than those of the United States.

Putin stressed on Wednesday that Moscow would not be the first to deploy atomic weapons.

The US State Department condemned these statements, saying that “any discussion, however vague, about nuclear weapons is absolutely irresponsible.”

The specter of potential nuclear war has returned to the forefront of the international scene after the invasion of Ukraine in February, underlining the erosion of the global security architecture dating back to the Cold War.

Russia’s military setbacks in recent months have raised concerns that Moscow is planning to reverse course by resorting to its nuclear arsenal.