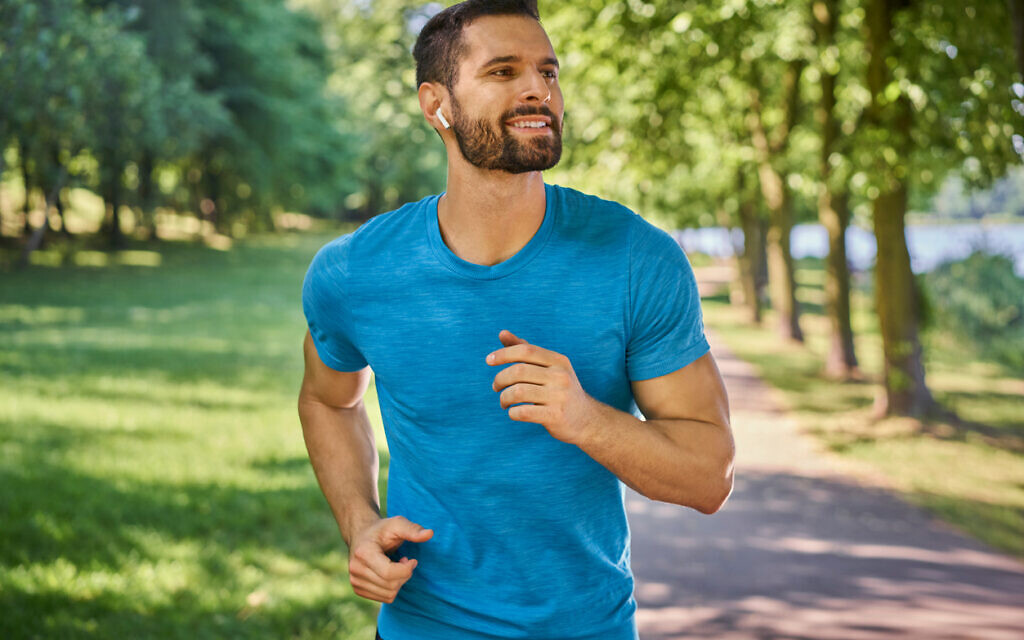 According to a study by Tel Aviv University, people who run regularly, or who engage in some other sporting activity, reduce their risk of developing some types of cancer by 72%.

Exercise increases the ability of certain organs to absorb sugar in the body, so that tumors are deprived of glucose, and thus they are often unable to grow and spread. published study last week.

The study focused on metastatic cancer, which is cancer that has spread from its original site in the body. The researchers believe that prevention of primary tumors also has significant benefits, but they focus on metastatic cancer because it is the leading cause of death in Israel.

Get our free daily email so you don’t miss any of the best news! Free registration!

“Physical activity creates an environment that is hostile to tumors by creating an environment where they have difficulty obtaining the glucose necessary for their growth,” he said. Times of Israel The lead author of the study, Professor Carmit Levy, of the Department of Human Genetics and Biochemistry at Tel Aviv University.

“Through this study, we have shown that running, among other athletic activities, protects the body from diffuse activity; we have also discovered the mechanism that makes this possible.”

The study is divided into two parts

The first used existing data, which provides a wide range of health data from 3,000 people over 20 years, to analyze exercise habits and the incidence of cancer. It found that the number of metastatic cancers was 72% lower in participants who reported doing high-intensity activity regularly, compared to those who did not do any physical exercise.

The second part of the study watched the rats while they were exercising. Their internal organs were analyzed before and after physical activity, and after the cancer was injected. The researchers found that the mice that performed the activity had significantly fewer metastatic tumors in the lymph nodes, lungs and liver. 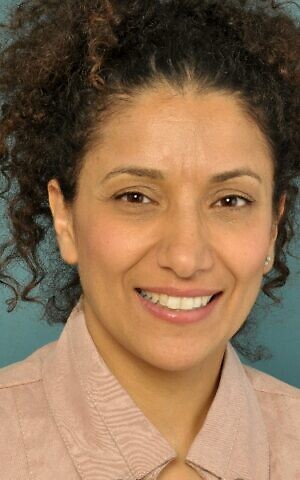 Prof. Levy and her colleague Dr. Yiftah Gepner discovered that during exercise, these organs take up a lot of the glucose available in the body.

This activity, she said, “turns the organs into efficient, energy-consuming machines, just like muscles. This change is not temporary. On the contrary, after regular exercise, “the tissues of the internal organs change and become muscle-like.”

“This creates an environment in which tumors that need glucose to grow and survive struggle to survive,” Levy explained. According to her, this explains the finding related to metastatic cancer, and could explain the benefits of being physically active for the prevention of other types of cancer.

“We all know that exercise is good for your health,” said Professor Levy. And our study, which focused on the internal organs, discovered that physical exercise changes the whole body so that cancer does not spread there. »

You are one of our loyal readers!


We are glad to read you X of items from Times of Israel Last month.

This is what we work for every day: to provide discerning readers like you with relevant media coverage of Israel, the Middle East and the Jewish world. Unlike many other outlets, our content is free to access – with no paywalls visible from the first paragraph. But our work has proven increasingly costly. That is why we invite readers, who can and to whom Times of Israel In French it has become important to support us by joining the Community Times of Israel in French. For how much you choose, once a month or once a year, you can also contribute to this quality independent journalism and enjoy ad-free reading.

Already a member? Sign in to stop seeing this message