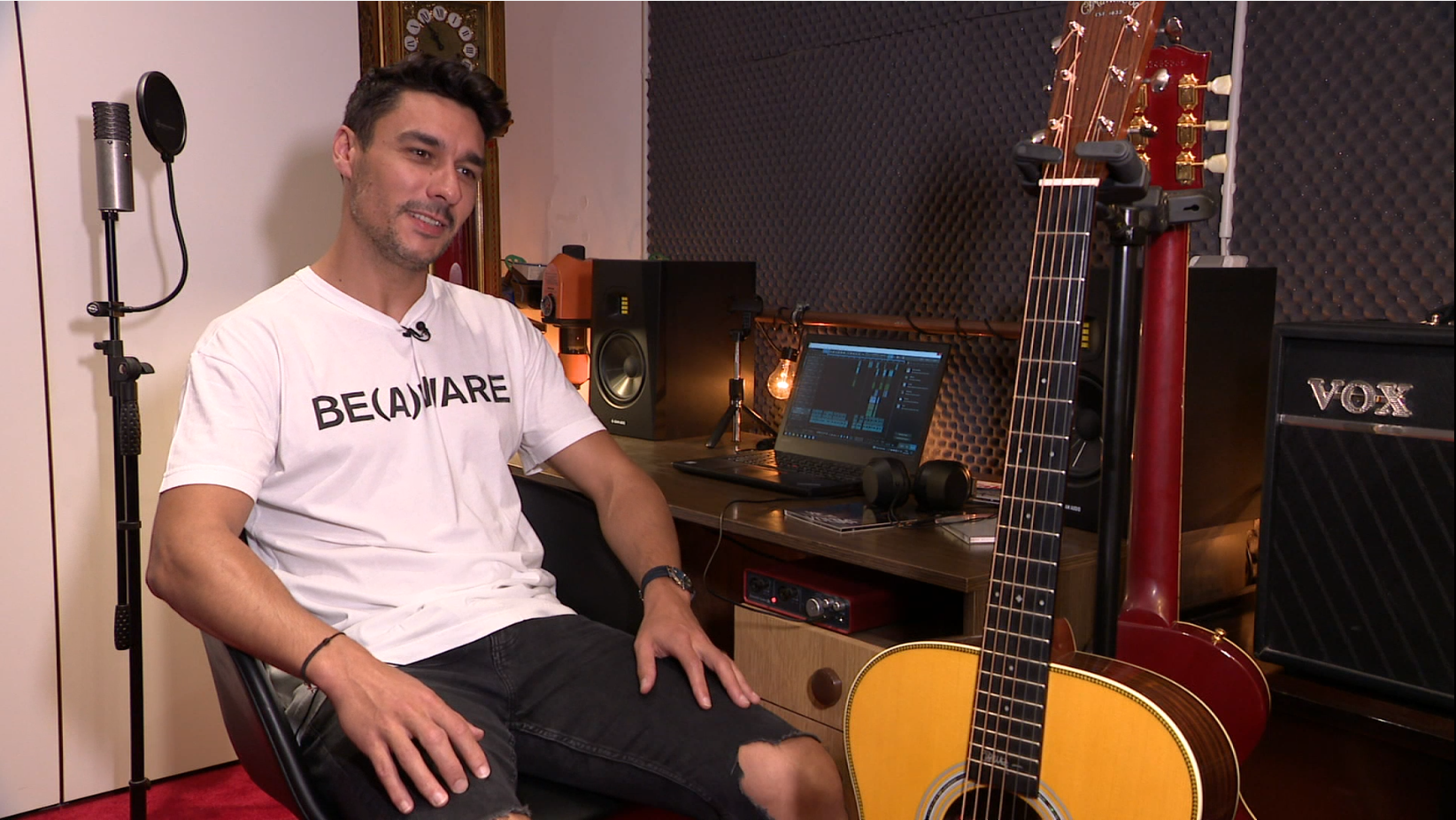 This series pays homage to Luxembourg’s Portuguese in all their diversity. They confide in their paradoxical relationship between two cultures: the origin, the Portuguese, and the culture of adoption, the Luxembourgish.

Paolo Levi immersed himself in music very early on. At the evangelical church he attended, he loved music and was very young experimenting with the drums.

He arrived in Luxembourg in 2006, at the age of 21, The singer never loses sight of his dream of becoming a singer. Even if life leads him to other paths, he does not give up his passion and dedicate himself to many projects.

Born in Santaremlived in for a long time Lyria, in central Portugal, before moving to the Grand Duchy where he established his family. But at the beginning of 2022, the artist I experienced a family tragedy. After the sudden death of his brother, he delivers a moving tribute to those who pushed him to believe in his talent and legitimacy as an artist. with His last titlecome ja“ (See you soon), translating his pain into song. “I will continue to make music always thinking of him.“

After 16 years spent in Luxembourg, today the singer feels as Portuguese as Luxembourgish. He says, “I have a heart big enough for two“.

“Portuguese Luxembourg” is broadcast every Saturday, only on RTL 5minutes and Replay it on RTL Play.

Discover other episodes of the Portuguese in Luxembourg: