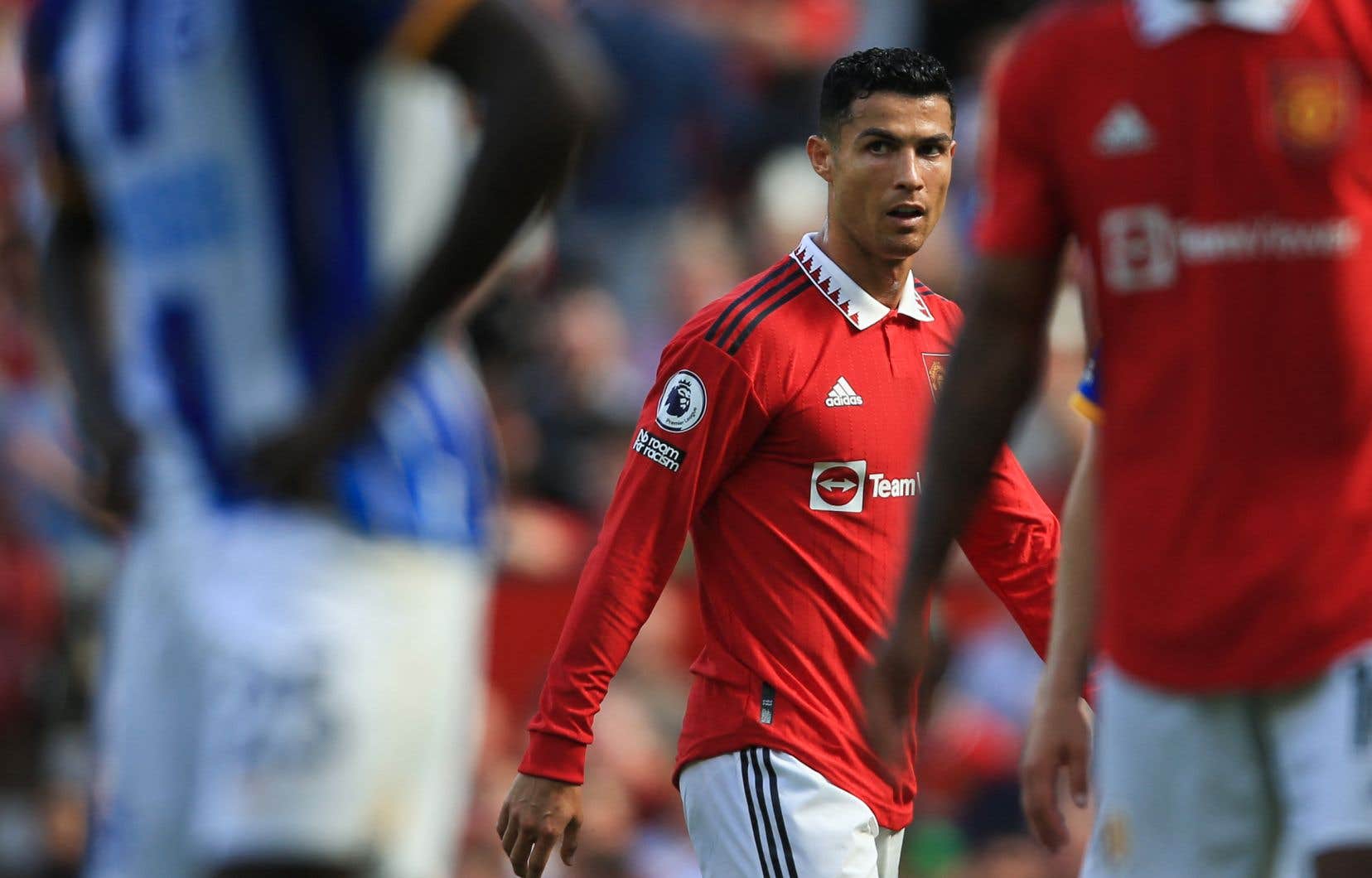 Cristiano Ronaldo, whose future at Manchester United has become the subject of intense debate, promised on Instagram on Wednesday that he would soon tell his “truth”, while attacking “the media that only lies lies”.

In response to a fan’s post, the Portuguese wrote in his native language that fans will know “the truth when I give an interview in a few weeks”.

Without providing details, CR7 notes that “the media is just lying.” I have a notebook and about 100 stories about me [ces derniers mois]Only five were correct. Imagine how it is. Keep this tip.

The 37-year-old, five-time Ballon d’Or winner, who still has a one-year contract with Manchester United, was held off by the Red Devils’ coaching resume in July, then the Asia-Australia Tour.

“He had family problems,” said Bruno Fernandez, his Portuguese colleague.

And many British media outlets considered this absence as an expression of the star’s desire to leave Manchester, which is ranked sixth in the English Premier League and not qualify for the prestigious Champions League.

The group of “1958” supporters announced on this occasion a protest march in front of Old Trafford against the Glazer family, the owners of the club who, according to a statement issued by these fans, “are starving and murdering with greed the greatest institution in the world. Football. Let us show the Glazer family that it will not pass this time.” .

See also  Football - Ronaldo, the most insulted player in the Premier League