Home Top News Ronaldo hopes ‘everyone will draw their own conclusions’ 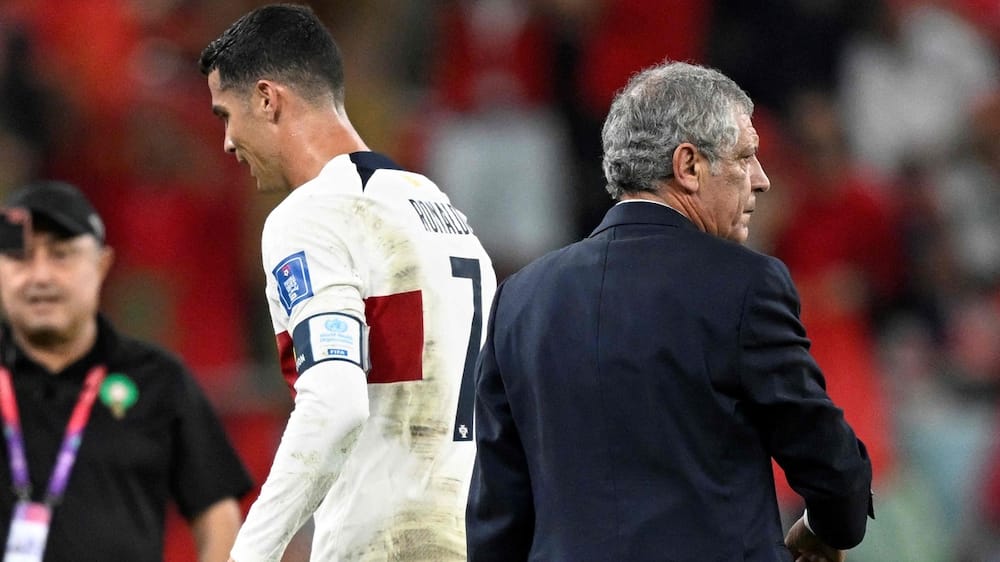 Cristiano Ronaldo said in a message posted on social media on Sunday that Cristiano Ronaldo rejects the “hot reaction” but hopes that “everyone will draw their conclusions” after Portugal’s elimination on Saturday in the World Cup quarter-finals against Morocco.

Ronaldo wrote on his Instagram account, “Let’s hope that the weather is good and allows everyone to draw their conclusions.”

“Winning the World Cup with Portugal was the biggest and most ambitious dream of my career (…). I fought a lot for this dream,” but “unfortunately the dream ended yesterday,” the Portuguese star regretted.

On Saturday, the Portuguese national team was eliminated by Morocco (1-0). Cristiano Ronaldo left the stadium devastated and shaking with tears.

The 37-year-old, who was at his fifth World Cup final, has not spoken of retiring from international football, but the last two matches Portugal played in Qatar, starting on the bench, showed that a generational shift is under way.

Etoile’s stoppage in the round of 16 against Switzerland sparked controversy. The Portuguese press reported that Ronaldo threatened to leave the group, but Portuguese coach Fernando Santos denied this.

“There is no need to respond so hard. I want everyone to know that despite all that has been said, all that has been written, all the speculation, my devotion has never wavered (…). I will never turn my back on my teammates and my country.”

And to add: “For now, there’s not much that can be said… The dream was sweet as long as it lasted…”

The plane, with some Portuguese players, landed at the end of the afternoon in Lisbon where dozens of people had come to welcome the Selecao.

This welcome “is very pleasant. “It’s a recognition from the Portuguese,” said coach Fernando Santos, who is due to speak with the Portuguese Football Federation soon about his future.

Asked about Ronaldo, who is still in Qatar, Pepe, who sustained an injury to his left arm in Saturday’s match, confirmed that the star striker was “fine”.

“I want to thank him, as well as all my team-mates who gave everything they had,” the 39-year-old replied as he left the airport.