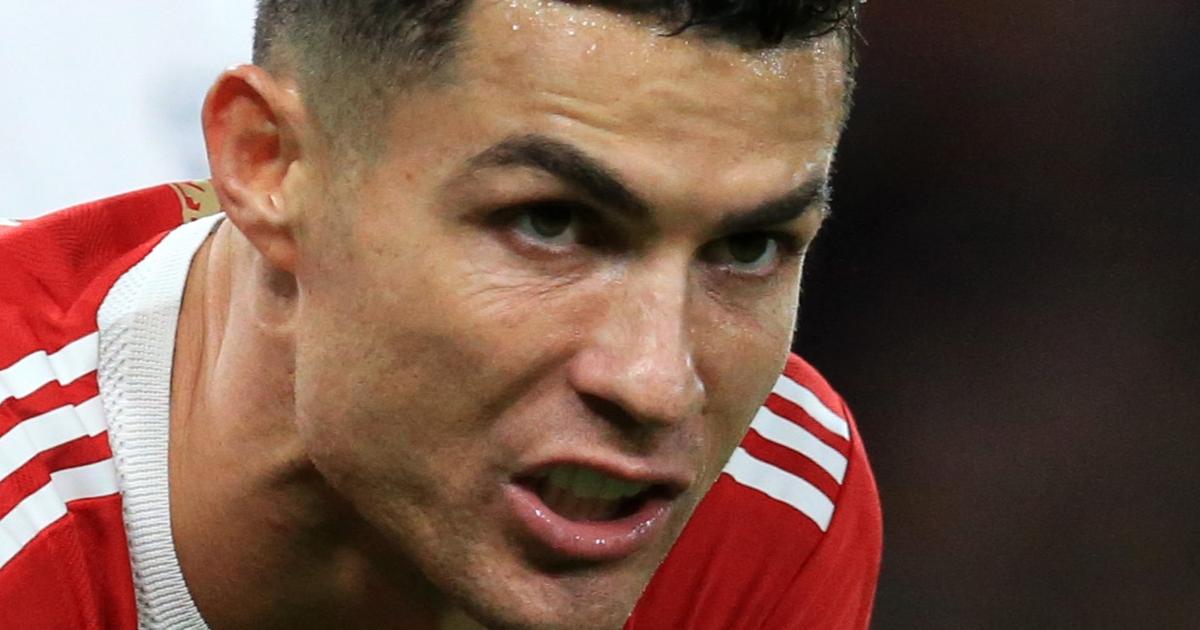 Cristiano Ronaldo, who dreams of playing the World Cup for the fifth time with the Portuguese national team in Qatar, told the Brazilian network ESPN that he is preparing to fulfill “tough fightsin the playoffs. “It would be very sad not to reach our goal, the World Cup. But I think we’ll be there. In football as in life, we go through difficult times, but in the end we recoverHe said in the second part of the interview, which was broadcast Thursday evening.

Portugal, who finished second in their group in the European qualifiers, inherited a difficult draw in the first playoff with a match against Turkey on March 24. Should they win, the Portuguese will play their ticket to Qatar against the winner of the match between Italy and North Macedonia.

Obviously disappointed between Portugal and Italy

“We know we will have tough battles, first against Turkey. And if we win, I think we will face Italy. We’ll see. In March we will be ready, it will be a battle, and it will be nice for football fans to seeThe Manchester United striker said.

However, one thing was obtained: between Portugal and Italy, the last two European champions, there will necessarily be a disappointment who will not go to Qatar from November 21 to December 18. “Life is like that, there is no perfect scenario. We have plenty of time left, we must use it to be ready in MarchSummarize the five-time winner of the Golden Ball.