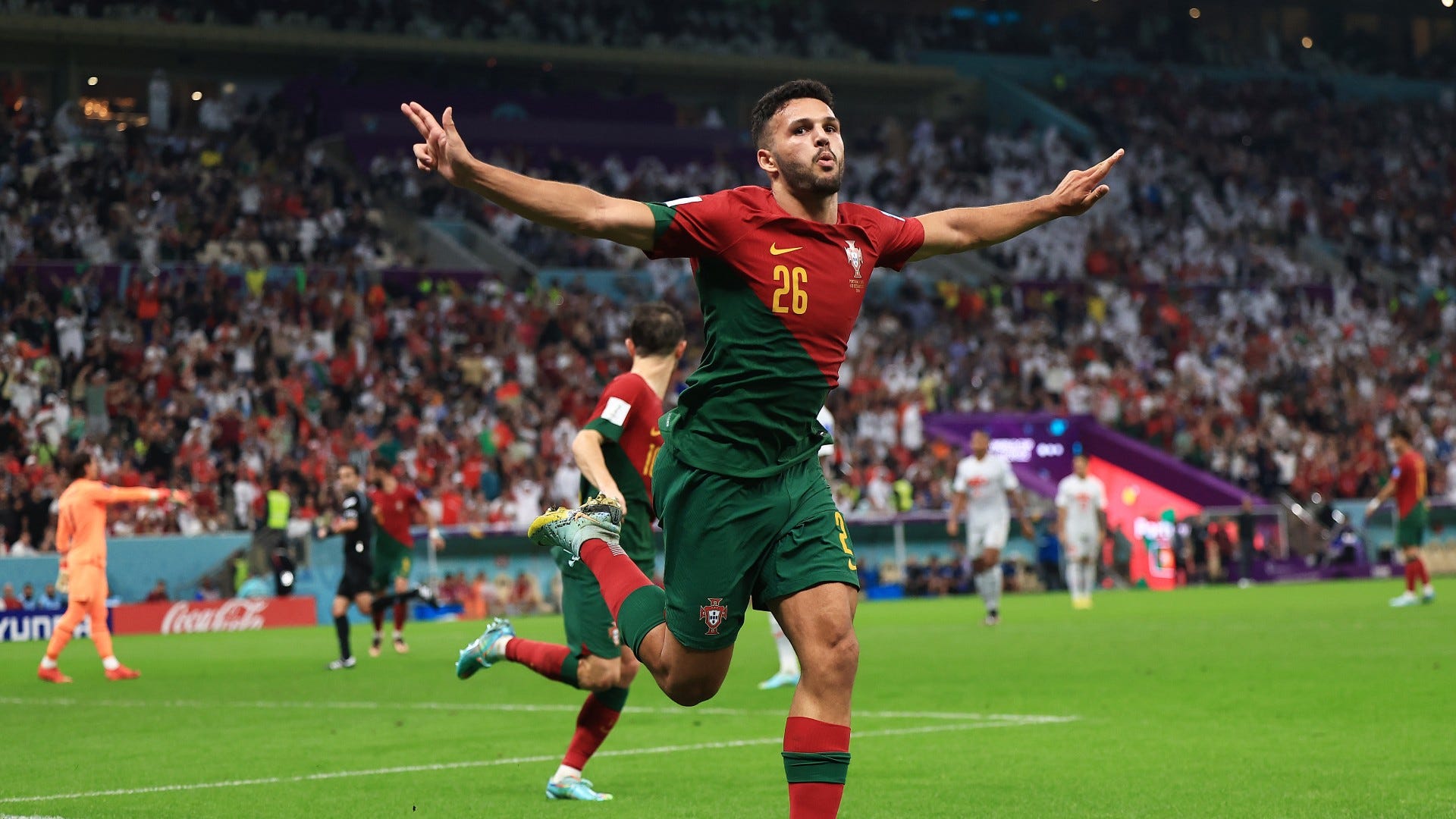 Ramos’ performance caused quite a stir considering he did not have a great reputation in the Portuguese national team and was replacing historic top scorer Cristiano Ronaldo.

But he responded to the doubters in the best possible way and put Portugal in the quarter-finals, where they will face Morocco.

Since the end of the game, speculation about his future has been rife, but a European club has already identified his potential in the past: Paris Saint-Germain.

Paris Saint-Germain was keen to secure the services of the Portuguese star during the summer transfer window but failed to close a deal in time.

They ended up signing Hugo Equetique from Reims instead, a player with great potential who they hope will not regret losing Ramos.

Benfica have been keen to keep Ramos at their club this summer, having already lost Darwin Nunez, and will be able to secure another big sum for Ramos when the time comes to let him go.

He has had an impressive start to the season for his club, and the confidence he has shown is rewarded, as the 21-year-old has scored 14 goals in 21 appearances for the Lisbon club this season.

As a result, other clubs are starting to take an interest in him, and Manchester United are watching this campaign closely as they seek to solve their attacking problems.

The release clause for Ramos at Benfica is believed to be €120m, so if any club wanted to sign him in the future, they would have to pay close to that amount to push the Portuguese club to negotiate.