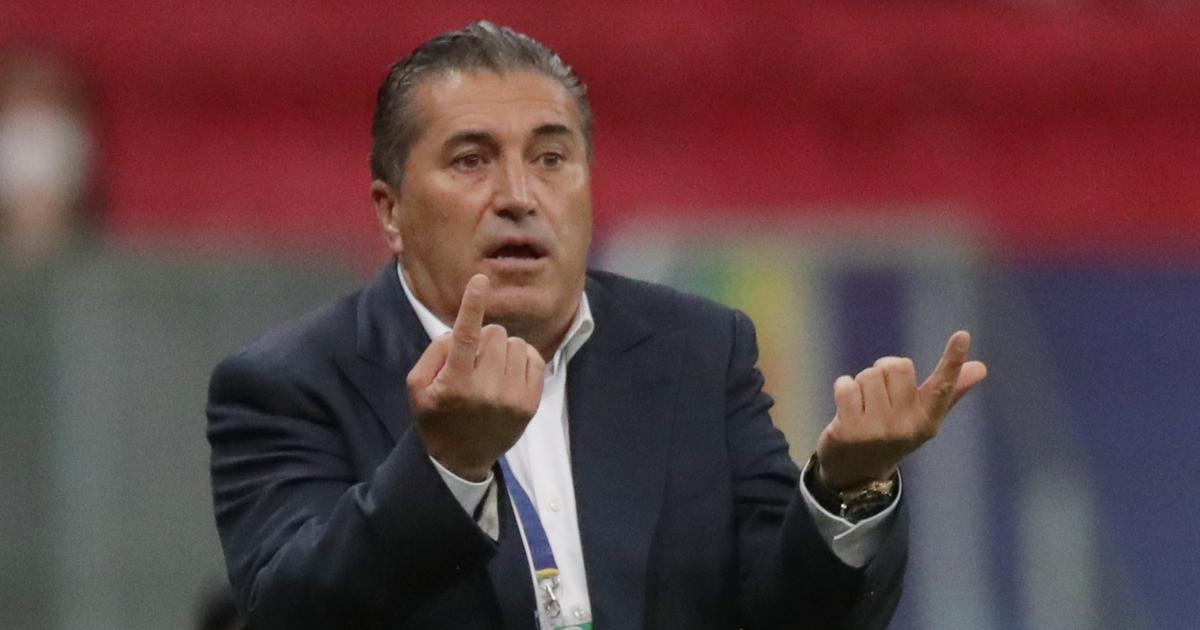 The Nigeria Football Federation (NFF) announced in a statement today, Sunday, the appointment of Portuguese Jose Peseiro as the head of the Nigeria national team.

Jose Santos Peseiro has been named “the new head coach of the Super Eagles men’s national team,” according to the NFL, which specifies that the Portuguese will take over immediately.

The new coach, 62, succeeds Augustin Iguafuen, who resigned in early April after missing the country’s 2022 World Cup qualifiers in Qatar.

The public and the fans were highly critical of the tactical approach of Eguavoen, who took over temporarily after the dismissal of French-German Gernot Rohr at the end of 2021 after five and a half years in existence.

The three-time African champions were also eliminated from the round of 16 at the last African Cup of Nations, which was held in Cameroon in January.

The new coach, Jose Peseiro, is a former striker who has previously coached the Saudi and Venezuelan national teams, as well as Portuguese club Sporting.

He will lead his team to the United States at the end of May for a friendly match against Mexico, and then against Ecuador at the beginning of June.