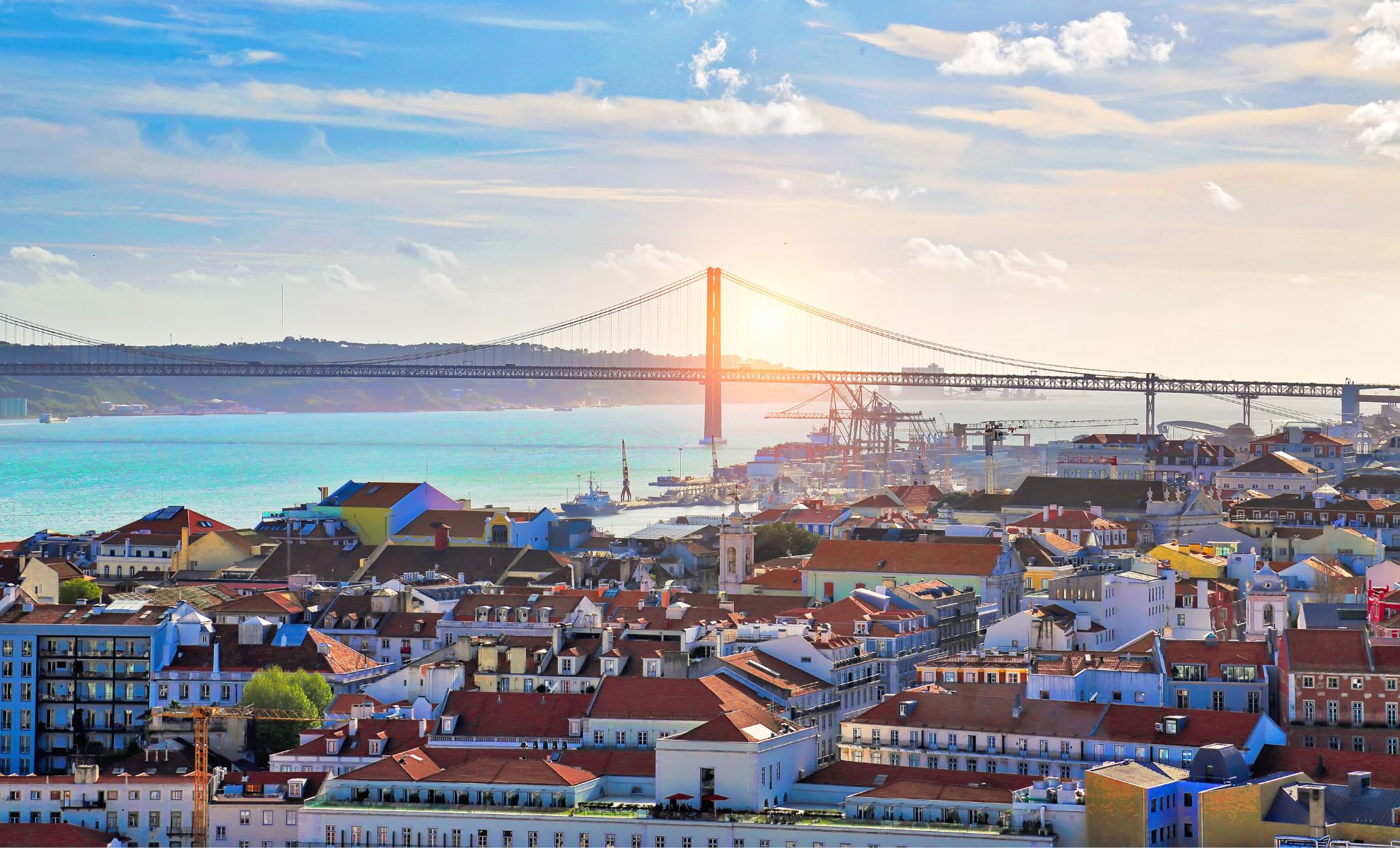 Portugal needs foreign labor in many sectors of activity, particularly construction and tourism. The authorities of this southwestern European country decided to amend the Aliens Act to facilitate immigration. According to the specialized website Schengen Visa Info, the amended law entered into force on Thursday, August 4, 2022 after it was adopted by Parliament..

In fact, the new immigration law was adopted by the Portuguese Parliament in July, and this new legislation came into force last week. According to some European media, including the Italian news agency ANSA, the new law provides for a temporary visa for 120 days. For foreigners wishing work in PortugalThis visa can be extended for 60 days, as required by the new regulations.

Portuguese leaders realized that to solve the problem of the workforce that seriously affects the country’s economy, immigration law must undergo amendments in the direction of reduction. Portugal’s Minister of Parliamentary Affairs, Ana Catarina Mendes, said that Portugal needs immigrants because of its demography, economy and culture.

It should be noted that these amendments were already up in the air at the time this issue was discussed among the member states of the Community of Portuguese Speaking Countries (CPLP). There has long been talk of facilitating the movement of workers and students from member states, as well as Portugal, Angola, Brazil, Cape Verde, Guinea Bissau, Equatorial Guinea, Mozambique, Sao Tome and Principe and East Timor. Countries formerly colonized by Portugal and whose official language is Portuguese.

With the new text, the provisions of the law can be applied to citizens all over the world. However, there is no indication that the Portuguese would not maliciously favor Portuguese-speaking citizens. Especially since there are some arguments in their favour, notably the proficiency in the Portuguese language which facilitates integration.