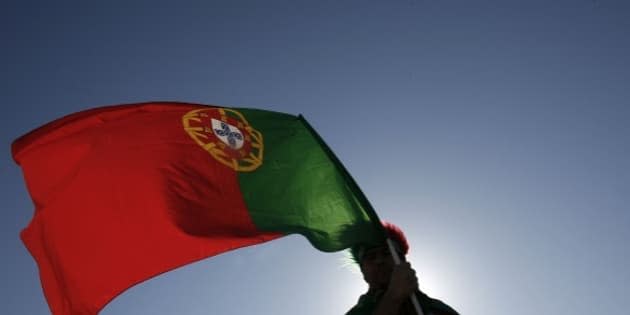 Portugal, which suffered from a worsening drought last month, will be affected from Friday by a heat wave that has prompted authorities to guard against the dangers of forest fires.

“The government will issue a warning statement to limit any activity that could endanger the population,” Interior Minister Jose Luis Carneiro said Thursday after a meeting with top civil defense officials.

He added that this level of alert, which is in effect until the end of next week, should also allow “the mobilization of the necessary means for the effort that will be required for the next few days.”

And the Portuguese Meteorological Institute expects at least until next Thursday, “the continuation of hot weather that would cause a heat wave in many regions.”

In the regions further from the coast, in the south of the country and in the Tagus and Douro valleys, temperatures will exceed 40 degrees as of Friday, and sometimes reach 42 degrees, the association said in a press release.

“We are expecting a heat wave with temperatures well above average for a long time,” said Jorge Ponte, an IPMA meteorologist, noting that “some records may be broken” as early as next week.

This heat wave will hit a country where the drought observed since this winter has worsened last month. According to Thursday’s monthly climate bulletin from the Meteorological Institute, 28.4% of Portuguese territory was in a state of “extreme drought” at the end of June, compared to 1.4% in the previous month.