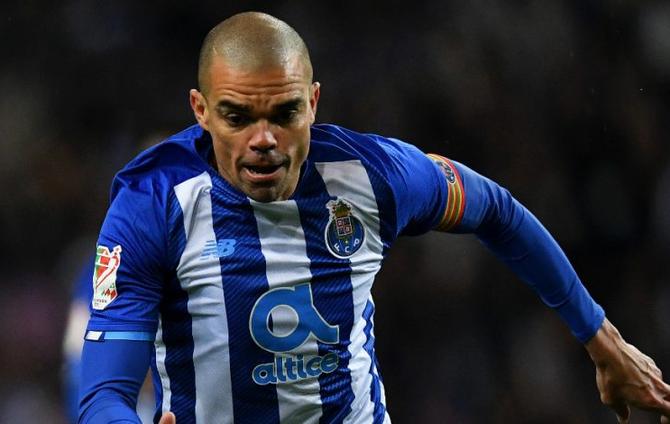 Almost 18 months after the last league defeat, on October 30, 2020 in Pacos de Ferreira (3-2), FC Porto fell again against Braga (1-0). Thus, Milan’s historical record – among the six major European leagues – will not be defeated, but will simply be equaled: 58 unbeaten league matches, which the Rossoneri achieved almost 30 years ago, from 1991 to 1993 with Marco van Basten and others . Frank Rijkaard or Paolo Maldini.

Ricardo Horta scored the only goal of the match shortly before the hour (54), confirming Braga’s extremely strong season, which was simply eliminated in the Europa League quarter-final by Rangers (after defeating Monaco in the round of 16) and who is clearly emerging as a fourth powerhouse. The country is behind the three giants – the fourth nine behind Benfica and 11 ahead of fifth-placed Gil Vicente. That setback should usually remain an understatement in the quest for the Porto title, as Sergio Conceicao’s players will still maintain a six-point lead over Sporting even if the defending champions win the evening in Boavista.

But for the historic defender Pepe, the pill is still struggling to pass and the former Real Madrid CEO attacks the referee, denouncing “three forgotten penalties”: “The referee was completely conditional. I can’t speak much because I’m going to be suspended … when there is Lots of cameras, I don’t understand. They put a goal in goal, and that’s it. We have to be calm, impressionable but we are strong and we will focus on winning the next game.” And restart a series?