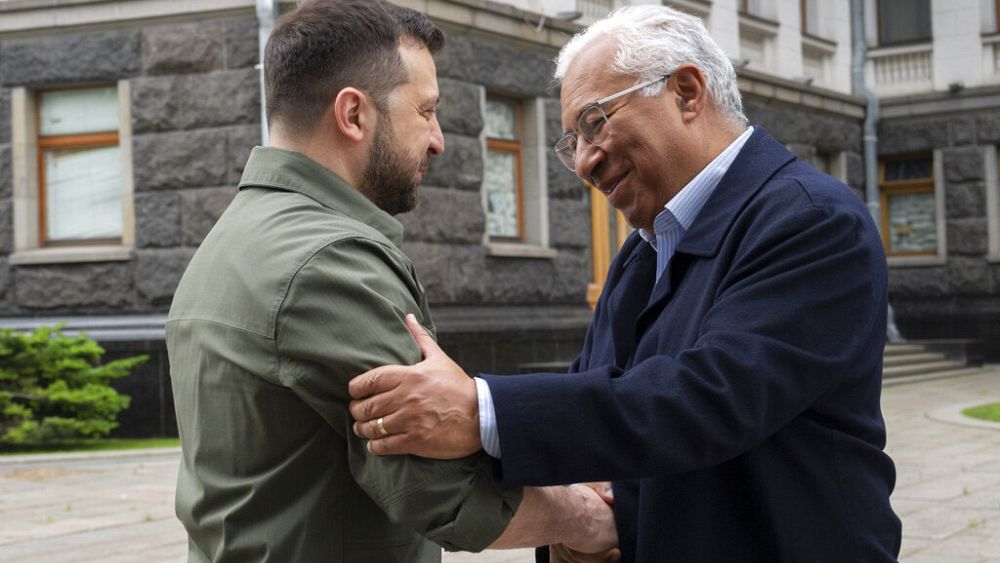 He assured her that Portugal supported her application to join the European Union. The state is trying to help some of the 27 members, who rely more on Russian energy sources, to find alternatives:

“A complete ban of all energy sources from Russia is the best way to stop funding the Russian war effortConfirms Antonio Costa, Portuguese Prime Minister.

For President Zelensky, only diplomacy can end the war. A war that will not be fought on Russian lands, and to remember that the Donbass region is part of Ukraine:

“You see, we simply cannot pay for tens or hundreds of thousands of lives, so we ask you to help us. Multiple launch missile systems, located in certain countries and not moving, are the key to our survival“.

In the Donbass coalfield, which has been partially controlled by pro-Russian separatists since 2014, the situation is showing “signs of deterioration”, Russian forces have launched “intense fire on the entire front line,” the spokesman said on Saturday. From the Ministry of Defense of Ukraine Oleksandr Motozyank.

The American Institute for the Study of War (ISW) says the main attacks are “limited to the Severodonetsk region”. This American think tank continued that Russian forces made “marginal gains in the north, west and south of the city, particularly around Popasna, in an attempt to take Severodonetsk.”