Home Top News Portugal mourns one of its greatest actresses 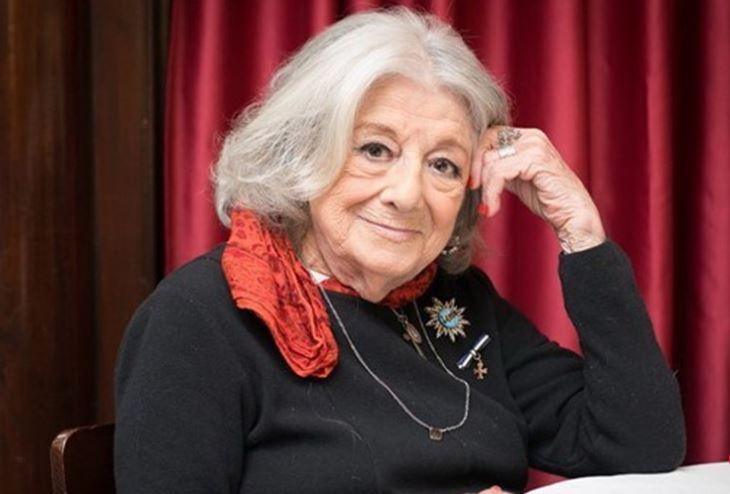 The actress, a legend of Portuguese theater and cinema, passed away on April 15 at the age of 93. The Portuguese government will declare a national day of mourning for his funeral.

The Portuguese Ministry of Health announced that the Portuguese government will declare a day of national mourning on the day of the funeral of actress Eunice Munoz, who died Friday at the age of 93, a few months after she celebrated her 80-year career on stage. .

“Eunice Munoz will forever mark the Portuguese theater with her talent, working with the most important directors and prestigious companies, without ceasing to renew itself, reinvent itself and seduce successive generations.Prime Minister Antonio Costa responded on his Twitter account.

Read alsoPortugal in the spotlight at the Jerome Sedo Pathé Foundation

“It is with great sadness that I learned of the death of Eunice Munoz, a national reference, admired and respected by all Portuguese.President Marcelo Rebelo de Sousa informed Lusa Agency.

The daughter and granddaughter of theater actors and circus performers, the mayor of Portuguese comedians has performed nearly 200 plays with about a hundred troupes, and has also participated in many films and television series.

Over the past year, she has shared the stage with her granddaughter Lydia Munoz on a tour that culminated on November 28 with a performance at the Dona Maria II National Theater in Lisbon, just 80 years after her debut.