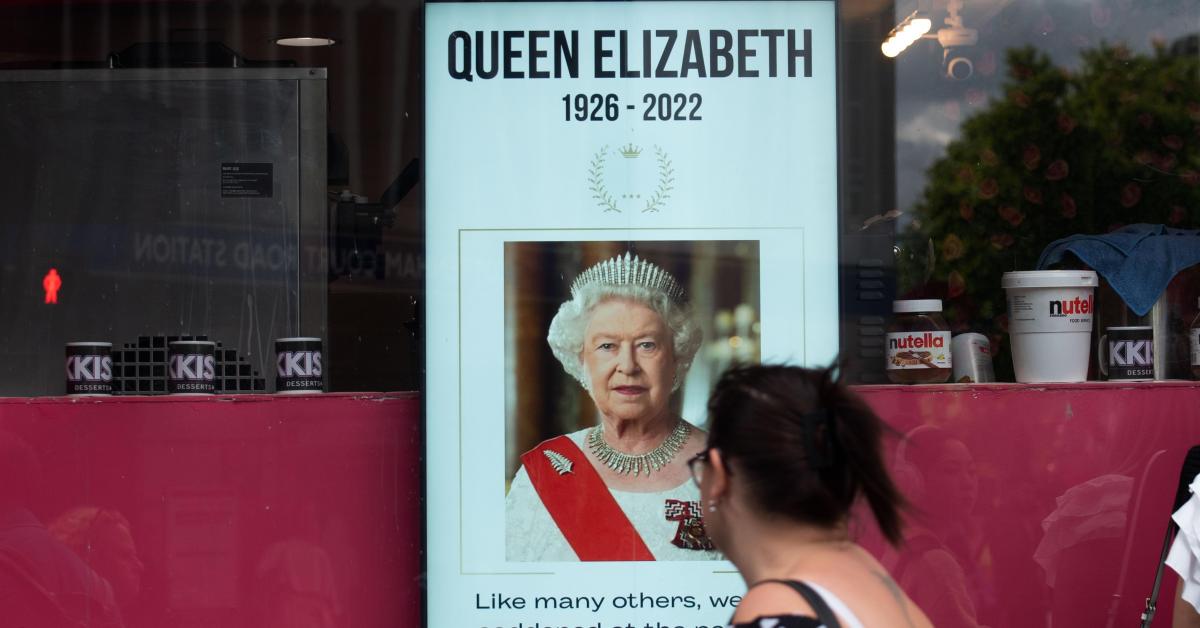 On Thursday, the Portuguese government declared three days of national mourning, from September 18 to 20, in honor of Queen Elizabeth II, who died on September 8.

This period of mourning is a “fair homage to Her Majesty Queen Elizabeth II,” which “deeply marked the second half of the twentieth century and the first quarter of the twenty-first century,” refers to a press release published after the Cabinet. It also reminds the government that Great Britain is Portugal’s “oldest ally”.

Authorities often state that the two countries have signed the oldest still in effect alliance that stems from the 1386 Treaty “Concerning Military, Political and Trade Agreements”, defining the Portuguese government’s diplomatic portal.

Tens of thousands of Britons marched in front of the coffin of Queen Elizabeth II in London from Wednesday, until the funeral scheduled for September 19 in Westminster Abbey, with leaders from around the world in attendance.

Portuguese President Marcelo Rebelo de Sousa has already confirmed that he will travel to the British capital to attend the funeral.