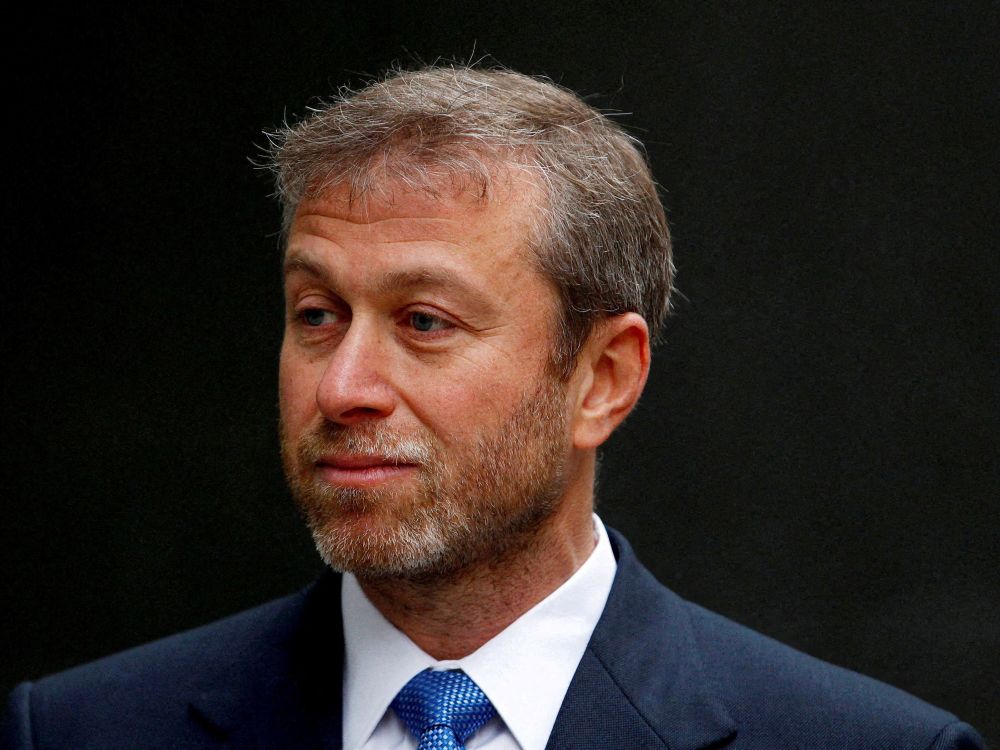 LISBON (Reuters) – Portugal has blocked the sale of a 10-million-euro ($10.4 million) mansion on the grounds that it is owned by Russian billionaire Roman Abramovich, who has been hurt by sanctions from the war in Ukraine, Portuguese Foreign Minister Joao Cravenho said on Saturday.

The property registry for the mansion in the luxury resort of Quinta do Lago (Algarve) was frozen on March 25 – meaning the house could not be sold, rented or mortgaged – at the request of the countries’ foreign business, for a month after Russia invaded Ukraine.

“We have a strong belief, not fully confirmed, that the house belongs to Roman Abramovich,” Joao Cravinho said on the sidelines of a NATO meeting in Berlin. “The challenge here is that a lot of the sanctioned people don’t have their property and assets in their name.”

According to Publico, which first published the information, Roman Abramovich tried to sell the property 15 days before the start of the Russian invasion of Ukraine through Delaware-based Millhouse Views LLC, owned by Millhouse LLC, which manages its assets.

But a spokesman for the former owner of Chelsea Football Club told Reuters that he “has no property in Portugal” and that Millhouse Views has nothing to do with the billionaire. “In fact, we had never heard of this company before,” he added.

According to Publico, Portugal’s largest bank, Caixa Geral de Depositos, became aware of the attempted sale and alerted the authorities. The bank declined to comment.

The British government and the European Union have imposed sanctions on Roman Abramovich over his ties to Russian President Vladimir Putin, which he denies.

See also  Energy: The gas pipeline between Spain and France is not a priority for Bruno Le Maire

The billionaire was granted Portuguese citizenship in April 2021 on the basis of a law granting citizenship to descendants of Sephardic Jews who were expelled from the Iberian Peninsula during the medieval Inquisition.