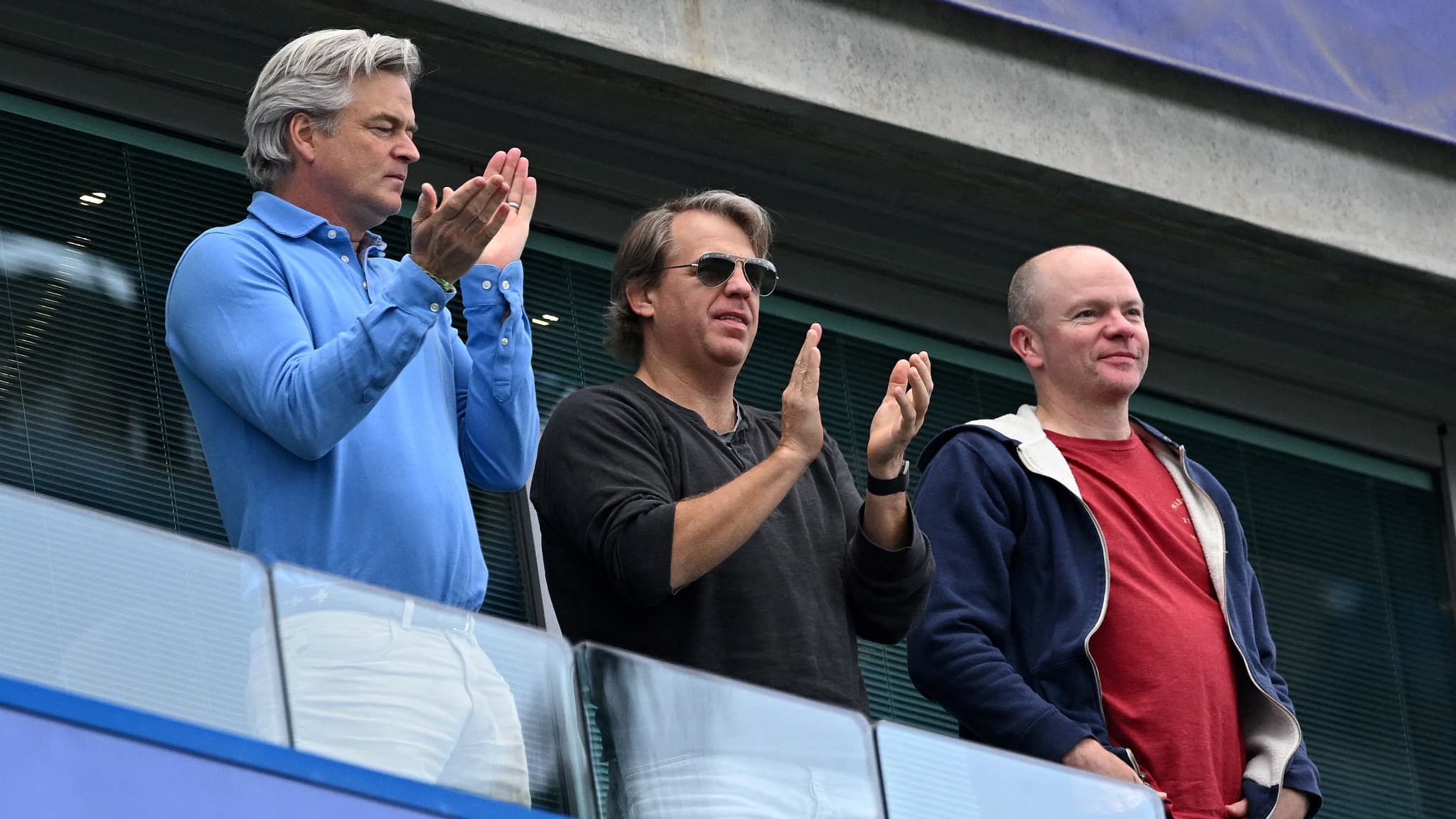 The Chelsea sale has already been validated by the Premier League and the British government, and is still dependent on the Portugal and European Union agreements, registered on Wednesday evening. Nothing seems to be able to prevent the sale desired by its Russian owner Roman Abramovich, who holds a Portuguese passport.

All lights are green. Five days before the deadline (May 31), the necessary agreements were given to sell Chelsea to a consortium led by American businessman Todd Boehle.

If the Blues have not yet formally communicated in the news, Portugal and the European Commission have approved the deal, confirmed Thursday morning by the Lusitani government. The Premier League and the British government had already agreed to Russian oligarch Roman Abramovich to sell the club he had owned since 2003.

The sale will be used for “humanitarian purposes”

Portugal gave the green light to sell Chelsea on Wednesday night. The owner of the club included in the European Union sanctions list “assures the Portuguese government In his press release,.

Abramovich, who will sell Chelsea for 4.25 billion pounds (4.97 billion euros), had taken Portuguese citizenship in 2021, which explains the necessary endorsement from the Lusitani government. At the time of the sale on March 2, the Russian billionaire confirmed that he would not demand repayment of the loans the club had taken throughout his 19 years at the helm of the club. All profits from the operation should go to the victims of the war in Ukraine.