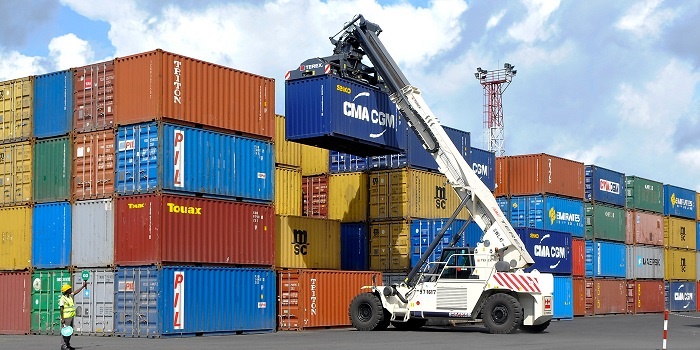 With a budget of 22.4 billion CFA francs for the 2022 fiscal year, the center’s regional council aspires to build a dry port in the municipality of Ngomo. The foundations of the council project were laid through the signing of the Memorandum of Understanding between the municipal executive and the Portuguese group Technodif Engeniara.

Thus, the signing of this Memorandum of Understanding opens the door to feasibility studies to assess the financial envelope that will be necessary to establish the dry port, while creating thousands of direct and indirect jobs.

The establishment of this project is part of the economic development policy of this new regional infrastructure. The port will undoubtedly contribute to the improvement of trade between the ports of Douala and Kribi, the central region and the Douala-N’Djamena or Kribi-N’Djamena, Douala-Bangui and Kribi-Bangi corridors. “Thus, it brings together all the operations that take place in both the port of Douala and the port of Kribi,” we tell the Directorate General of Customs.

Like the dry port in the Adamaoua region with an amount of 1.4 billion CFA francs, the Ngoumou port will be a land terminal in direct commercial and logistical contact with a sea port. It will serve as the starting point, transit or arrival of the flow of goods. This platform will provide port services, particularly marine cargo handling, storage and transshipment services to inland destinations. Port space can be used along the same lines to store full containers, especially if they are intended to depart or arrive via a corridor.

See also  “It was so hard for me to bear this, I was injured…”