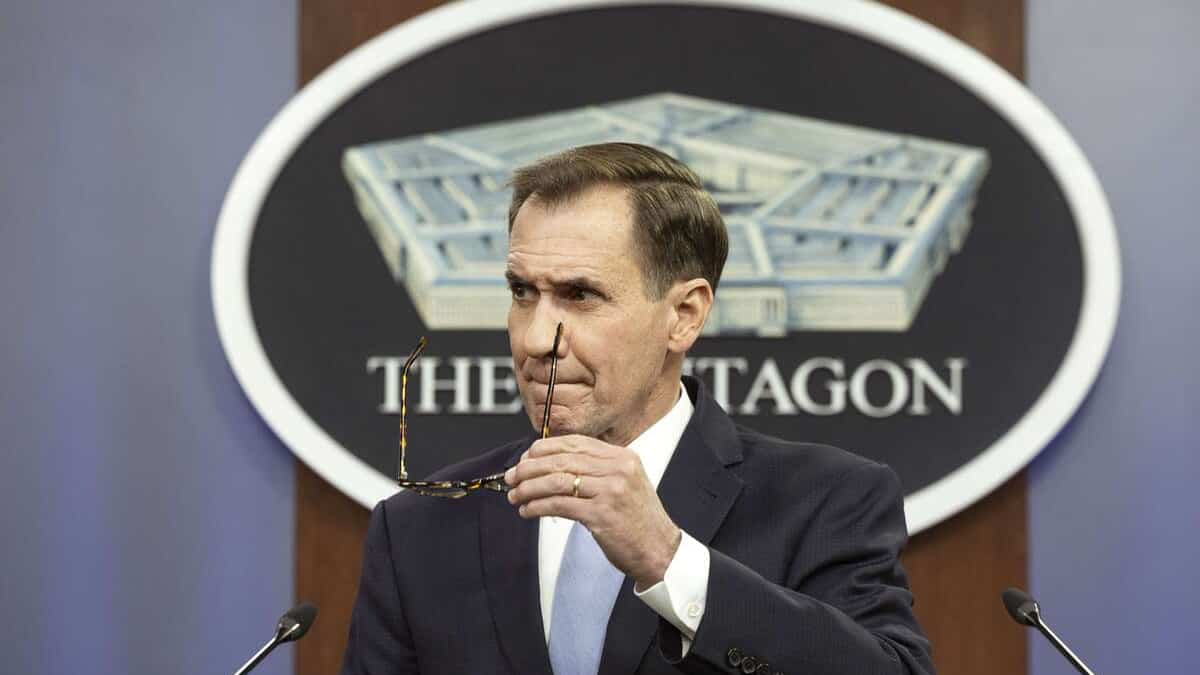 The US Defense Department on Thursday denied providing intelligence that allowed Ukrainian forces to target top Russian officers near the front, the New York Times alleged.

• Read also: direct | Day 71 of the fighting in Ukraine

John Kirby, a Pentagon spokesman, has honestly stated that the United States is moving intelligence agents to Kyiv “in order to help the Ukrainians defend their country.”

But he added, “We do not provide information on the whereabouts of senior military commanders on the battlefield, nor do we participate in targeting decisions made by the Ukrainian military.”

On the contrary, the New York Times said, on Wednesday, citing unnamed sources within the American services, that the information provided by the United States to the Ukrainian army made it possible to target several Russian generals near the front.

The newspaper quoted a number of senior US officials as saying that among the dozens of Russian generals killed by Ukrainian forces, “many” were targeted with the help of US intelligence.

The US National Security Council had earlier called the claim that the US was helping Ukraine kill Russian generals as “irresponsible”.

“We are not providing information with the intent to kill Russian generals,” she stressed.

Washington’s intelligence efforts to closely assist Ukraine in the fighting included “focusing on locating and other details of the mobile Russian military headquarters, which is on the move on a regular basis,” the New York Times wrote.

On Monday, the Pentagon officially reported that Russia’s Chief of Staff Valery Gerasimov was “for several days” last week on the front line in eastern Ukraine’s Donbass region, suggesting that top Russian military officials were getting close to combat.

But the Pentagon has not confirmed the injury rumors related to Valery Gerasimov.